REB, with thanks to ActivePipe, is pleased to announce the release of its Top 100 Agents ranking for 2021. 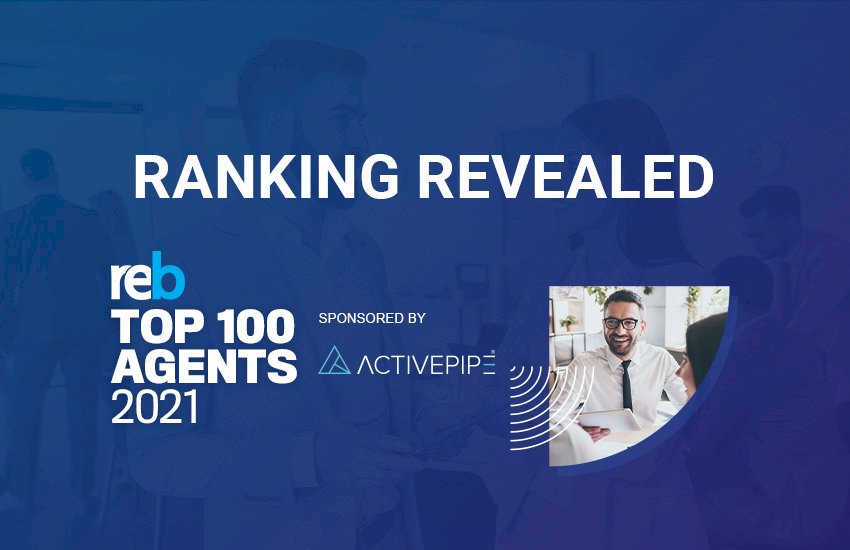 It’s the tenth year REB has published the ranking, which is considered the premier benchmark for Australian real estate professionals.

The number of properties sold, the total dollar volume of properties sold and average sale value metrics are all metrics used by REB to create the ranking, which uncovered some surprising figures in an “unprecedented” pandemic-influenced property marketplace.

Commenting on the reveal, REB news editor Grace Ormsby re-iterated that the Top 100 Agents ranking “sets the standard for consideration as one of Australia’s top-performing agents”.

“For those agents who have made the cut in 2021, it’s a result that’s all the more impressive given the disruption caused by COVID-19 for much of last year.”

“On behalf of REB and Momentum Media, I would like to congratulate this year’s top 100 agents.”

Over the coming months, REB will be delivering more detailed analysis about this year’s ranking findings, as well as inside stories and profiles from those who made the cut.