Alex Whitlock, the co-founder and director of mortgages at Momentum Media, has warned that the speed in which banks can approve mortgages from those going direct and those going through brokers is “a major problem that needs to be addressed imminently”. 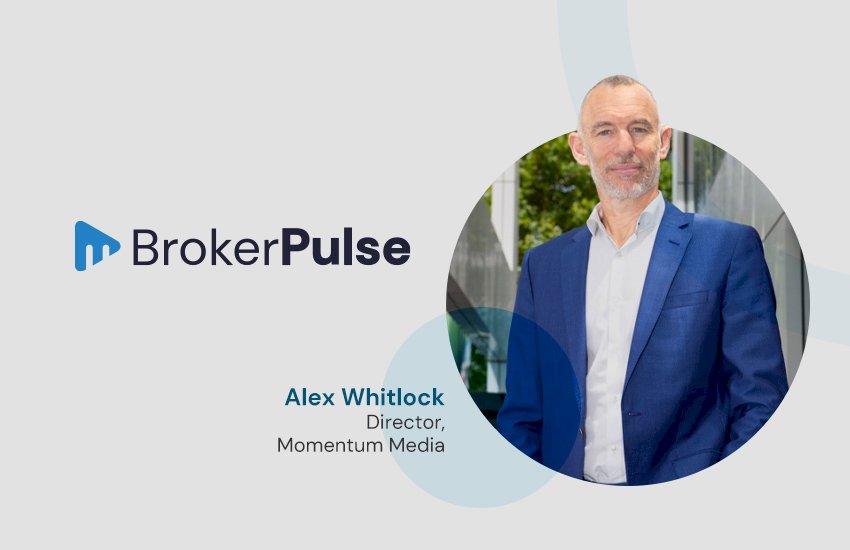 Writing in an opinion piece on Momentum Media’s mortgage broking title, The Adviser, Mr Whitlock noted that the broker channel has been increasingly frustrated by delays in the time it takes to approve a loan lodged by a broker, compared to those lodged directly with a bank.

After highlighting the recent commentary from the major bank CEOs, the Momentum Media director said the commentary confirmed what we’ve been tracking in the Broker Pulse survey for months: "loans being written by brokers are taking longer for the bank to approve than they are through bank branches/online".

He added that not only was it a “major problem: for the ability of the broker channel to compete on a level playing field (raising competition issues), but was also a problem for home loan customers more generally – and, therefore, the economy as a whole.

“The galling part about all of this is that there does not seem to be any appetite from the major banks to fix it,” he said.

“With the government repeating its commitment to free up credit and improve the speed in which Australians can access credit (for example, through its COVID-19 support measures and proposed repeal of responsible lending laws), this is something that should and must be addressed.”

He continued: “First and foremost, this is poor service from the banks. There is little excuse in this day and age for it. If they have the technology to approve loans directly in a day, why can they not do the same through the broker channel?..

“If the major banks do not fix this soon, they are in for a rude awakening,” he continued.

“With the evolving way that borrowers want to access home loans, lenders are going to find that brokers are going to be advising their clients to go to the institutions that can deliver turnaround times quickly.”

Mr Whitlock said: “Indeed, mortgage brokers are now bound by a best interests duty to their clients, and turnarounds are an increasingly important factor for borrowers. With the property market being so hot, borrowers cannot afford to wait a month for their loan to be approved.

Their dream house will be bought by someone who already has finance in place. That business deal that they wanted to take advantage of will have expired.

“In the long term, if the major banks do not fix their channel conflict when it comes to time to approval, they will miss out on the business from brokers.”

You can read the full opinion piece on The Adviser, here.