The Momentum Media brand that represents the business of law has recorded its biggest month ever for traffic. 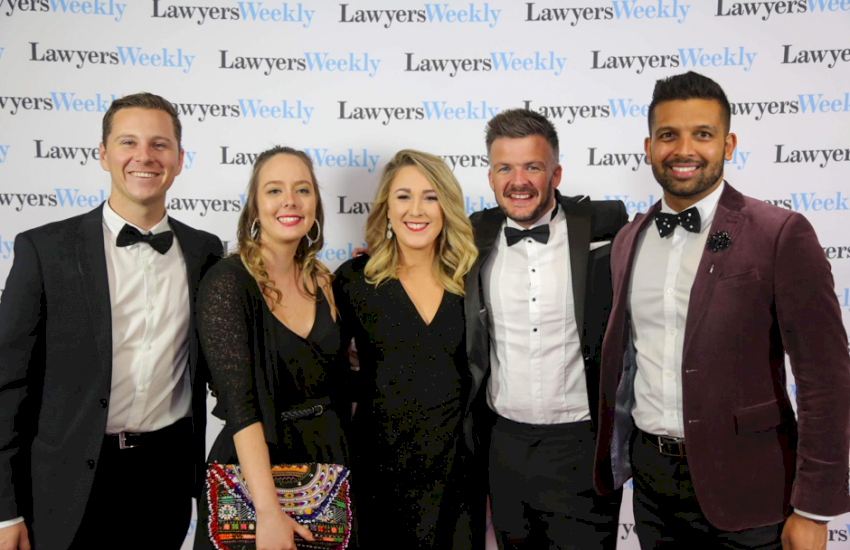 Lawyers Weekly capped off the month of August by setting a new monthly record for the number of sessions, users, new users and pageviews.

“We reported on the 400,000 NAB customers who may be eligible for a consumer credit class action and broke the news about a high-profile law firm merging with another well-known player.

“In addition, our annual Top 25 Attraction Firms ranking was released, highlighting the firms deemed most desirable to work for. We also continued our live blog of the Royal Commission into the Management of Police Informants, where pivotal details have been unveiled about barrister-turned-police-informant, Nicola Gobbo.”

“It’s onwards and upwards for the brand, with this result jumping significantly from our previous record set in March 2019,” she said.

“It’s a phenomenal achievement and one that wouldn’t be possible without the drive and determination of the team, who are passionate about delivering the most sought-after content for the legal profession.”