When Lawyers Weekly created its Women in Law Awards eight years ago, its aim was to recognise those female legal professionals who were rising above the norm. 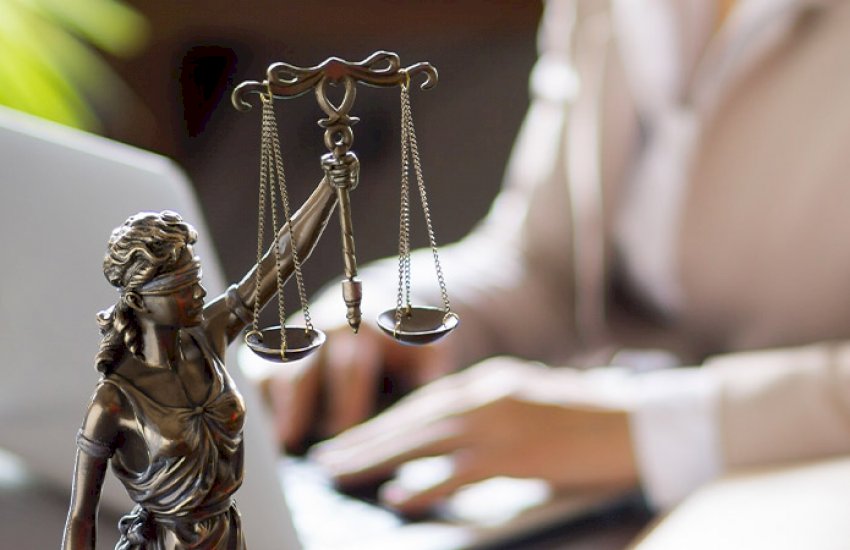 Lawyers Weekly spoke with four previous Women in Law Award winners to reiterate the importance of such award programs for the legal profession.

They were the deal-breakers, change-makers and risk-takers who, despite operating in a traditionally man’s world, were challenging, influencing and enhancing the practice of law in Australia for the better.

Almost a decade on, law firms have made notable efforts to level the playing field. However, the fact remains that, while women outnumber men in the profession, they hold far fewer senior leadership positions.

To reiterate the importance of such award programs and their place in the industry, Lawyers Weekly spoke with four previous Women in Law Award winners.

“It is immensely important to celebrate women’s achievements in the law, because women continue to be judged more harshly than their male counterparts,” she said.

This sentiment was echoed by 2018’s Law Student of the Year Sophie Tversky and 2018’s Young Gun of the Year Lena Chapple, who said the business of law still has some way to go in recognising the achievements of women.

“There are still behavioural, structural and policy barriers preventing women [from] being heard,” Ms Tversky said.

“There are such amazing feats, notwithstanding historic and even present challenges being faced by women in law, and by the legal profession more generally,” Ms Chapple added.

“Acknowledging our achievements also helps inspire us and future generations of women in law to keep up with the mind-blowing pace of accomplishment.”

Part of something bigger
Clayton Utz special counsel Jennifer Harris, who won the 2018 Mentor of the Year Award, said the awards offer up the chance to be part of a broader legal community.

“I wanted to get some exposure outside my own firm and to meet new people doing amazing things. I have seen from previous [events] that so many phenomenal women were up for awards. That really inspired me to have the confidence and courage to put myself forward,” she recounted.

“The reason that I went for the mentoring award was because I think it is so important to recognise and identify people that are really investing in it, because it makes a massive difference to the quality of life of people in our industry.

“I wanted a platform from which to discuss how hugely beneficial mentoring can be for everybody that is involved – especially as it is critically tied to the mental health issues which plague our industry. I love talking about mentoring whenever I can. The award has given me that opportunity.”

The 2019 Women in Law Awards event will be held on 22 November at the Grand Hyatt Melbourne.