With more than $17 million raised over 21 years for cancer research, the Cancer Council NSW’s flagship fundraising event the POSH Auction and Gala Ball is set to go ahead in March 2021. 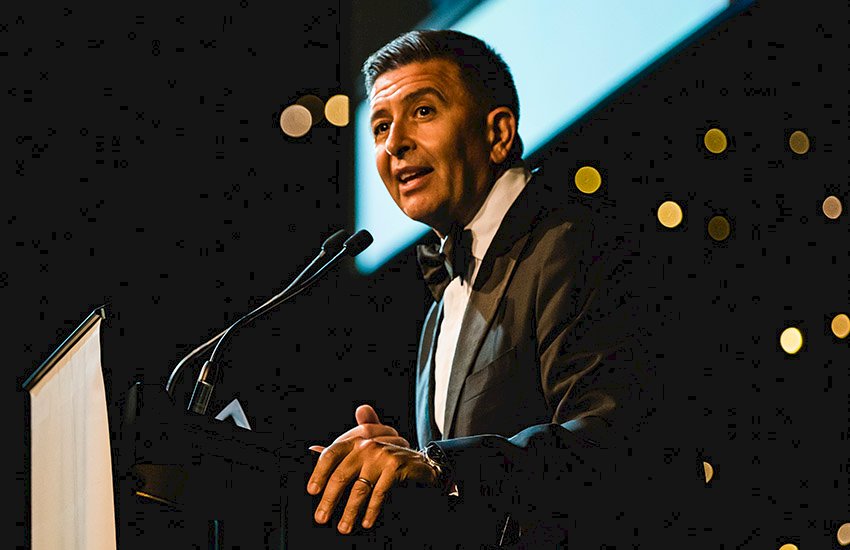 The POSH Auction and Gala Ball is it one of Sydney’s premier social events, which also includes an auction of glamourous donated items to raise funds.

For nearing a decade Momentum Media has supported the Cancer Council NSW with the design and production of the important auction catalogue, a key tool to support the circa $1 million raised at each year’s event.

In 1999, the event was trialled as a gala ball by the newly appointed Cancer Council POSH Manager, Jenny Menzies. 21 years later, POSH has raised over $17 million for life-saving cancer research, support, prevention, and advocacy.

This year’s gala was unable to go ahead as a live event due to the early measures taken to combat COVID-19 in March this year, which prevented large gatherings from taking place.

2021 sees the 22nd POSH Gala set to go ahead with, Momentum Media honouring a long-standing corporate partnership to provide resources for the creation of the event assets.

Jenny Menzies, POSH and key stakeholder events manager at the Cancer Council NSW, said the organisation was very grateful for the generosity of providing the production, graphic design and layout “to deliver the best auction catalogue in Australia”.

“Every year, Momentum Media creates a new themed design – which inspires both the sponsor to donate, and attracts the POSH audience to give – and designs the 100+ page catalogue, with is mailed to participants to support fundraising; it is also available on the gala evening to prompt bidding on auction items,” Menzies said.

“This year over $600,000 was still raised for cancer research via the auction despite the disruption caused by COVID; valuable dollars that will support the ongoing work and dedication of the nation’s amazing cancer researchers. Thank you Momentum Media for your incredible generosity of spirit.”

Momentum director Phillip Tarrant said he was proud to be a member of the Cancer Council NSW’s POSH Committee and also support the group’s research, support and advocacy programs.

“Cancer touches every Australian in some form and supporting the Cancer Council NSW has been embraced by the whole Momentum team,” Tarrant said.

“The POSH Gala Ball is a great night out and a much-anticipated event we look forward to attending each March.

“Producing the catalogue is our small way to support the important work of the Council in its fundraising efforts – dollars that go directly to cancer researchers as they discover better ways to combat the disease that has such a great impact on families right across the nation.

“A special mention to Allisha Middleton and Lyndsey Fall at Momentum who work in lockstep with the Cancer Council to conceptualise and create the catalogue plus the connected event assets. Their passion and energy for supporting the Council as Momentum’s team is highly valued.”