With a record $270 billion expected to be invested in Australia’s defence capability over the next decade, building local industry capability is the cause de jour for both sides of Parliament. 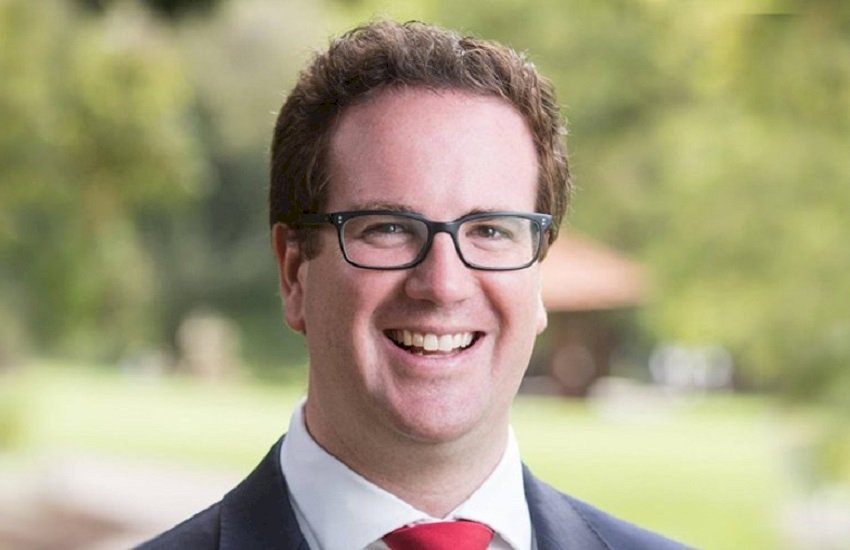 Matt Keogh, the shadow minister for defence industry, explained the growing need for government to support the development of strategic resource assets, learning the lessons from allies.

Defence Connect is expanding its footprint in the halls of power at a time when the nation is undergoing the largest peacetime military build-up since the Second World War.

As part of the 2020 Defence Strategic Update and 2020 Force Structure Plan announced by Prime Minister Scott Morrison, the government has allocated a record $270 billion in funding over the next decade.

While this has been met with bipartisan support, promoting Australian industry participation and content is a key vote winner for both sides of the political spectrum.

Just days after the announcement, Defence Connect spoke to Matt Keogh, the shadow minister for defence industry, about the details of the government’s announcement from the opposition’s perspective.

Editor and analyst at Defence Connect, Steve Kuper said, “Speaking to Matt was a great opportunity for Defence Connect to solidify its position and relationships with both sides of the political debate at a time when bipartisan relations are at an all-time low.”

During the podcast, Keogh spoke about the defence industry’s response to COVID-19 and how quickly they deployed capability to help the national response to support national security and resilience.

“COVID-19 has really highlighted the need for developing and maintaining true national security and resilience, particularly as the global environment continues to deteriorate,” Kuper said.

Building on this, Keogh explained the growing need for government to support the development of strategic resource assets, learning the lessons from allies.

“Keogh as a member in Western Australia has unique insights on the relationships between resource security and its impact on national security, particularly for things like iron, natural gas and fuel security. His insights came months ahead of the government’s commitment to implementing a true national fuel reserve,” Kuper added.

Finally, they discussed the growing promise of Western Australia, not only as a defence industry hub, but as a “Five Eyes defence services hub” for the Indo-Pacific and the industry, economic and employment benefits supporting allied forces can provide.

Kuper said, “Speaking to Keogh really serves to demonstrate the connectivity Defence Connect has developed and nurtured over the past few years.

“These conversations really help to expand the knowledge base and expert interaction Defence Connect can draw upon to help support and stimulate the national security conversation and debate.”