Momentum Media’s The Adviser Better Business Summit has successfully concluded for another year, with a strong turnout of attendees and a record number of awards finalists. 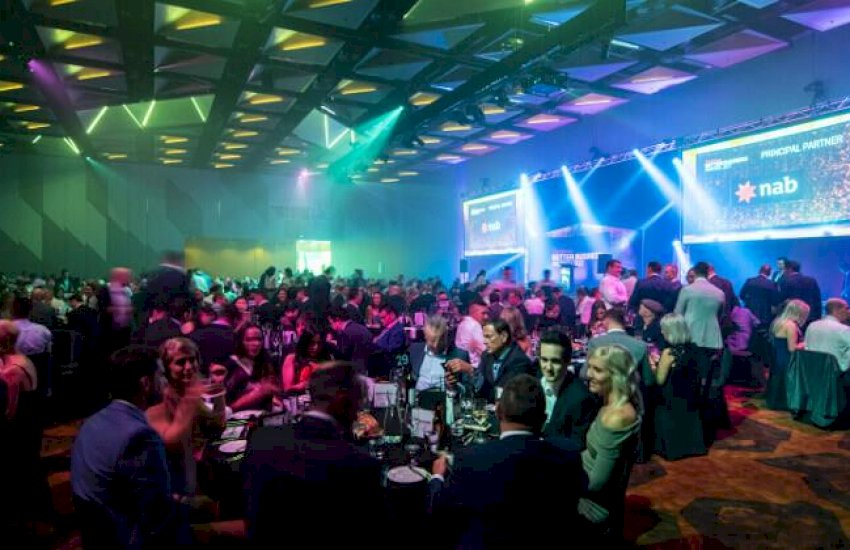 This year the Summit took place in Brisbane on 15 February, Adelaide on 22 February, Melbourne on 1 March, Sydney on 8 March and Perth on 15 March.

How the Summit has developed

The Better Business Summit started out in 2013 as a state-based event to provide brokers with straight-talking, practical advice to help them grow and improve their businesses.

It was the first state-based awards program to recognise and celebrate the best in the industry in their local markets.

The multi-award-winning event has grown exponentially over the years to become the industry’s leading event. This year, again, it attracted over 4,000 attendees across the five cities.

No doubt, many attendees were attracted by the quality of the speakers at the conference portion of the Summit.

They included Anh Do, one of Australia’s most sought-after stand-up comedians, Chris Helder, presenter on influence and useful belief, and Emma Murray, master of mindfulness and peak performance mind coach.

The Adviser Better Business Awards were a huge success again this year, with a record 456 finalists vying for awards in up to 21 categories in each state, up from 426 in 2017.

Momentum Media, The Adviser and the Australian broking community all look forward to an even bigger Better Business Summit in 2019.