REB has launched the Top 100 Agents 2017 ranking as part of its ongoing commitment to showcase the best real estate professionals in Australia. 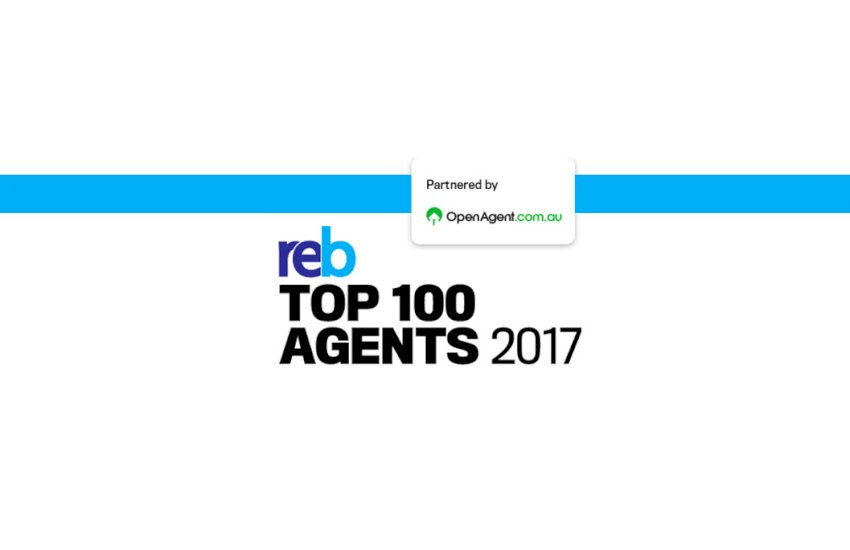 The ranking, partnered by OpenAgent, is the benchmark of success in real estate.

The metrics are based on the 2016 calendar year for settled residential sales, covering number of sales, sales volume and average selling price.

CLICK HERE to view the full metrics and submit your figures now.

He said the ranking will once again showcase the industry’s best-performing agents.

“We know that the most successful agents don’t stray too far from the tried and tested methods of building a robust database, a solid brand and presence in their local market, and a dedicated and reliable team around them,” Mr Neary said.

He added that the challenges around affordability and the drop off in listings, as well as the interference of the so-called disrupters in the industry make the REB Top 100 Agents ranking all the more significant this year.

“While the agents resting on their laurels are right to feel a little concerned, those putting the hours in, doing the right things in their local catchment areas will always be in demand,” Mr Neary said.

“No real estate agents in Australia are better prepared for prosperity than those featured in the REB Top 100 Agents ranking.”

If you are one of the country’s top-performing agents, this is your chance to be recognised and rewarded for the excellent year you have had.