Some of real estate’s most prominent figures have been nominated for the title of Industry Thought Leader ahead of the industry’s annual awards. 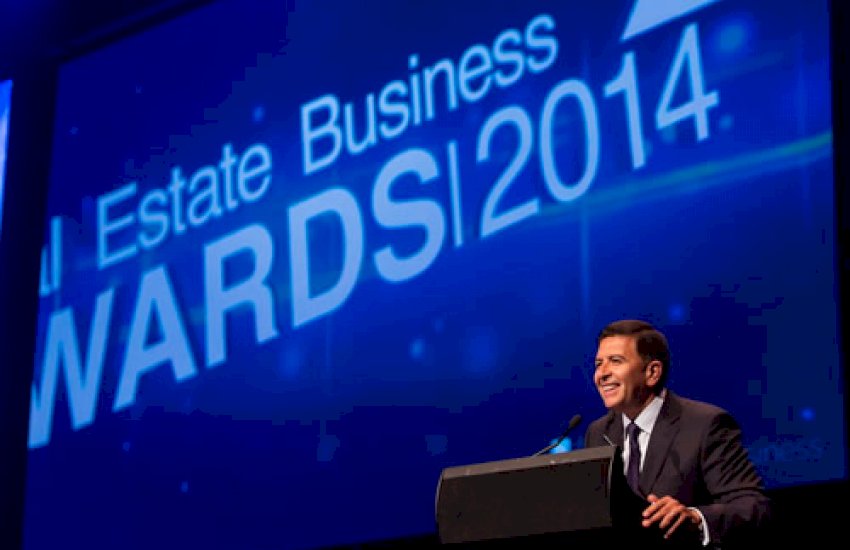 Ewan Morton from Sydney agency Morton will have a chance to win the coveted gong for the third consecutive year after being named as one of the seven finalists.

The others are Fiona Blayney from Real Plus, Manos Findikakis from Eview Group, Peter Hanscomb from Belle Property, John Keating from Keatings Real Estate, Jo-Anne Oliveri from Ireviloution and Michael Sheargold from Real Estate Results Network.

LJ Hooker will also be hoping to make it three wins in a row in the Major Network of the Year category.

Three other firms are in the running for a hat-trick of wins: Place Estate Agents for Major Independent of the Year; Belle Property for Boutique Network of the Year; and Starr Partners for Best Innovator.

The gala awards dinner will include a range of other coveted awards, including the awards for Metropolitan Sales Agent of the Year and Metropolitan Principal of the Year.

Tim Foote from Belle Property Mosman will be hoping to win the sales agent gong for a second consecutive year.

Three of those star sales agents have also made the short list for the Metropolitan Principal of the Year in the form of Adrian Abel, Glen Coutinho and Tracy Yap.

The gala awards dinner will be held at The Star in Sydney on 16 July.