Prospa co-founder Beau Bertoli reviews the budget with The Adviser

The co-founder and chief revenue officer of SME lender Prospa sat down with The Adviser’s Annie Kane to review the federal budget for 2020-21. 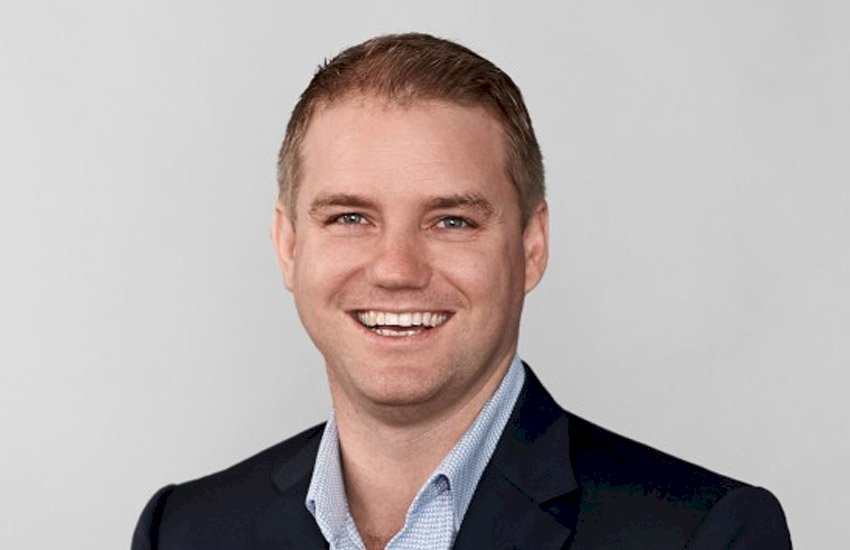 On 6 October, the federal government handed down the 2020-21 budget, outlining a range of tax cuts and spending initiatives aimed at creating jobs and boosting economic activity.

The budget was initially expected in May (and to focus on removing the deficit), but this was postponed once COVID-19 hit Australian shores and was refocused to support economic growth and help bring back jobs for the millions of Australians who are estimated to have lost them.

Indeed, instead of a surplus, the budget will see a record deficit of $213 billion this year, $112 billion next year and $87 billion the year after that.

Several measures impacting small businesses were announced – as part of the government’s plan to “recover from the COVID-19 recession and to build our economy for the future”.

To walk through the budget initiatives and how they will impact finance brokers and their SME clients, Prospa co-founder and chief revenue officer Beau Bertoli joined editor of The Adviser Annie Kane for a video episode of In Focus.

Mr Bertoli outlined how the temporary tax incentive, which will be available to around 3.5 million businesses (over 99 per cent of businesses) that employ around 11.5 million workers, could support new investment and increase business cash flow.

He also noted that the new deduction of the full cost of eligible depreciable assets would also help SMEs and their cash flow. However, he added that in order to take advantage of many of these initiatives, businesses will need to either spend their cash or access finance to buy eligible assets.

Tune in to The Adviser’s In Focus video, partnered by Prospa, to hear from Beau Bertoli, the co-founder and chief revenue officer of Prospa, as he reveals:

All this, plus much more!