Momentum Media's brand for independent financial advisers, ifa is proud to announce that nominations for the 2021 Excellence Awards are now open. 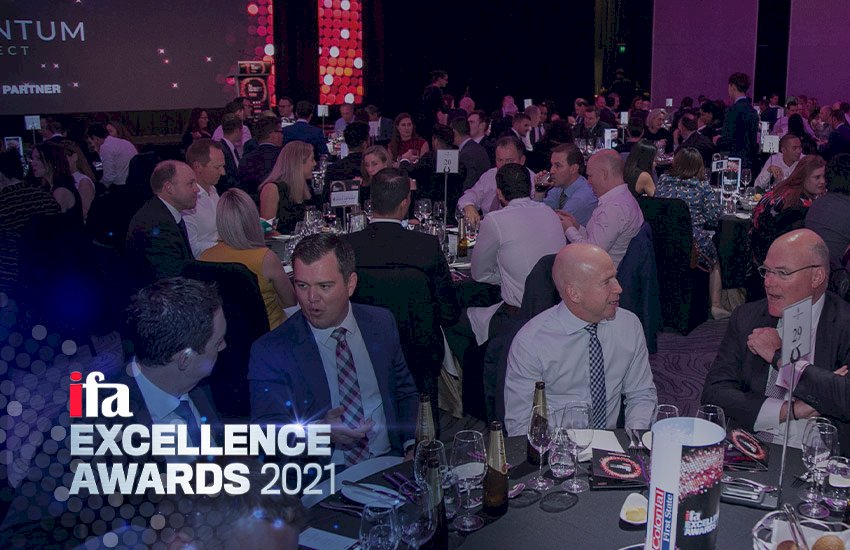 Now in its eighth year, the ceremony recognises the exceptional work carried out in the independent advice sector by advisers, practices and licensees.

“The ifa Excellence Awards is all about recognising and celebrating those within the independent advice community who have led the way in the industry, particularly in what has continued to be a challenging time due to the ongoing COVID pandemic,” ifa editor Sarah Kendell said.

“This year we want to celebrate the innovative individuals and firms who have thrived and showcase the best talent in Australia.”

Submissions for the 2021 ifa Excellence Awards close on 10 August ahead of the finalists announcement on 24 August.

Tickets to the ceremony, taking place at Four Seasons Hotel in Sydney on Friday, 8 October, go on sale on 24 August.

To look at all of the categories and to submit your nominations, click here.