More than 200 women from across the financial services industry are in the running for the Women in Finance Awards 2021. 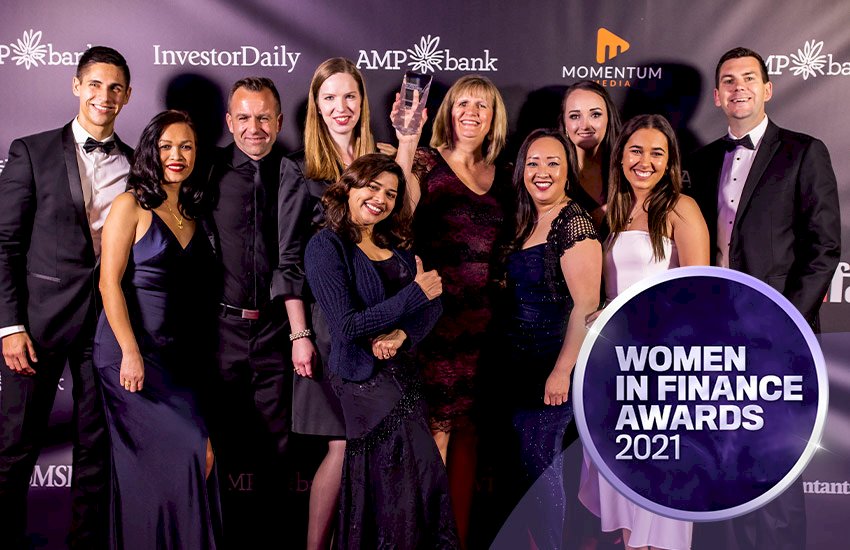 After receiving nearly 600 submissions for the fifth annual Women in Finance Awards, Momentum Media has announced that there are a total of 254 finalists in the running to receive a highly coveted accolade at the upcoming awards program.

This year, the awards not only celebrates the trailblazers of the finance industry, but also acknowledges the work of all women within the financial industry for their exceptional effort and dedication to clients during a year of constant change and challenge.

More than 200 women have been named finalists for the 23 individual awards, with 32 companies also in the running to take home one of the five group awards.

Annie Kane, editor of mortgages at Momentum Media, commented: “Since its inception in 2017, the whole concept of the Women in Finance Awards has been to champion and profile the amazing women working in financial services – an industry that has been, and remains, typically male-dominated.

“This year, we were thrilled to see that a record number of people nominated their friends, colleagues and peers for an award, demonstrating the growing outpouring of support for those leading the way – and a desire to create more female role models in this space.

“Congratulations to all of the finalists of the fifth annual Women in Finance Awards who are helping more Australians than ever to manage their financial situations, improve their financial literacy and grow their businesses.”

The winners of the Women in Finance Awards 2021 will be announced at a black-tie gala event at The Star, Sydney on 2 September.

You can read the full finalist list – and purchase tickets for the upcoming Women in Finance Awards 2021 – here.