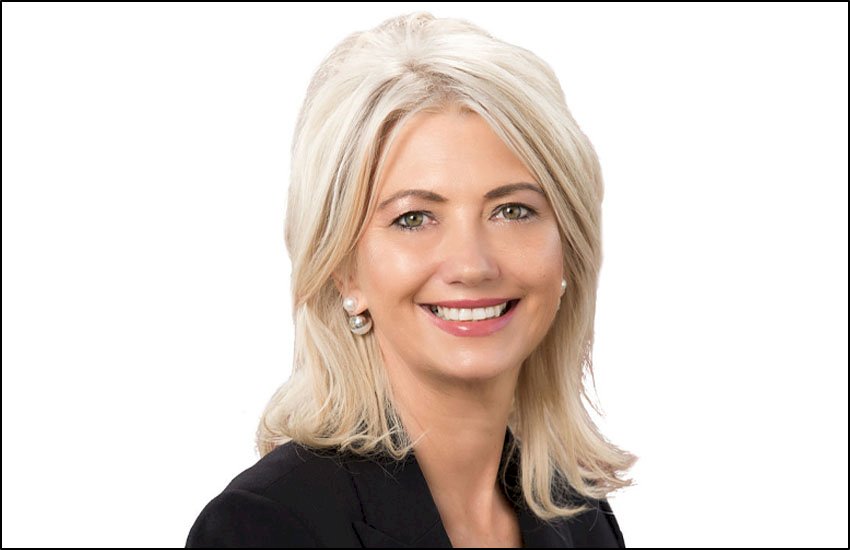 This year’s highest performers reported 133 sales over the 2021 financial year, on average.

That’s equal to more than 2.5 transactions each and every week across the 12-month period.

Momentum Intelligence research strategist Oliver Stofka said this year’s findings are a reflection of the unprecedented market boom conditions being seen across the country.

He said: “Across the whole suite of REB agent rankings, we have seen unprecedented figures and the REB Dealmakers is yet another addition to this.

“The REB Dealmakers ranking does not take into account the sale prices of properties, only the number of properties settled, and we are still seeing record numbers. This is showing that there is not only a boom in house prices but general demand for housing is like nothing we have seen for a long time.”

REB deputy editor Grace Ormsby has also weighed in, stating, “What’s most interesting about this year’s results is the spread across states: New South Wales and Queensland both saw 15 agents included in the list, while nine Victorian agents made the cut despite spending a record amount of time in lockdown.

“A further six agents hail from Western Australia, while four agents representing South Australia and one Tasmanian agent have also proved their ability to transact at an elite level.

“On behalf of REB and Momentum Media, I would like to congratulate every single agent who made the Top 50 Dealmakers 2021,” she concluded.