The winners of the inaugural Momentum Media Excellence Awards were announced in early December, following another successful year for the business. 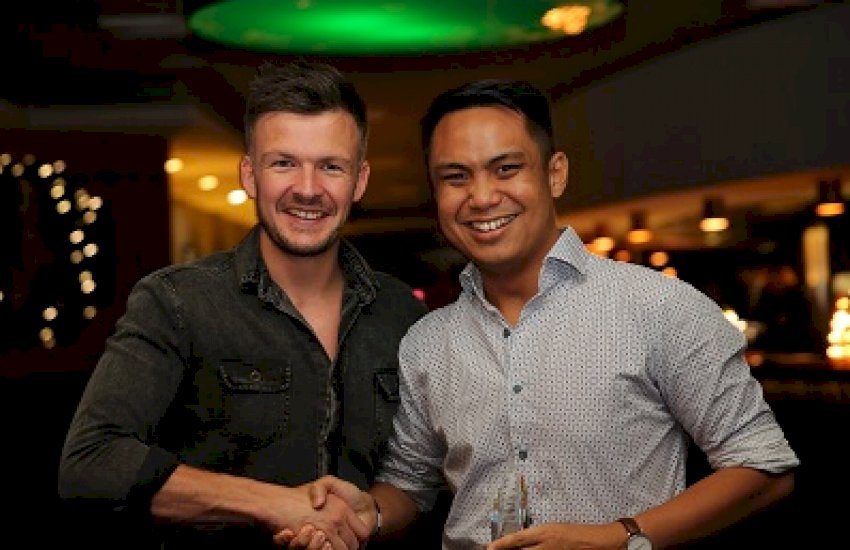 The awards were launched to recognise individual and team performance in sales, editorial and design from January to December 2016.

“The Momentum Media Excellence Awards present an opportunity for us to reward staff for their consistently outstanding results and to show our support for their continued development within the company. This is something that is very important to us,” said Alex Whitlock, group publisher at Momentum Media.

“I have been so impressed by the standard of submissions entered for the awards. Many categories came down to a very close vote from the judging panel, which just highlights the quality of work being produced across the business,” said Mr Whitlock.

Staff were invited to nominate themselves or their peers across the award categories, and further statistical metrics were used to support the nominations. The winners were decided by a judging panel made up of staff from all aspects of Momentum Media.

“Our first awards have been a great success and we are committed to growing our awards program over the next few years. I’m already looking forward to assessing the submissions for 2017!” said Mr Whitlock.

Winners of the 2016 Momentum Media Excellence Awards are:

Salesperson of the Year – Advertising Sales

Salesperson of the Year – Event Sales

Rookie of the Year – Advertising Sales

Rookie of the Year – Event Sales

Magazine Cover of the Year

Feature of the Year