All the winners revealed: REB Awards 2017 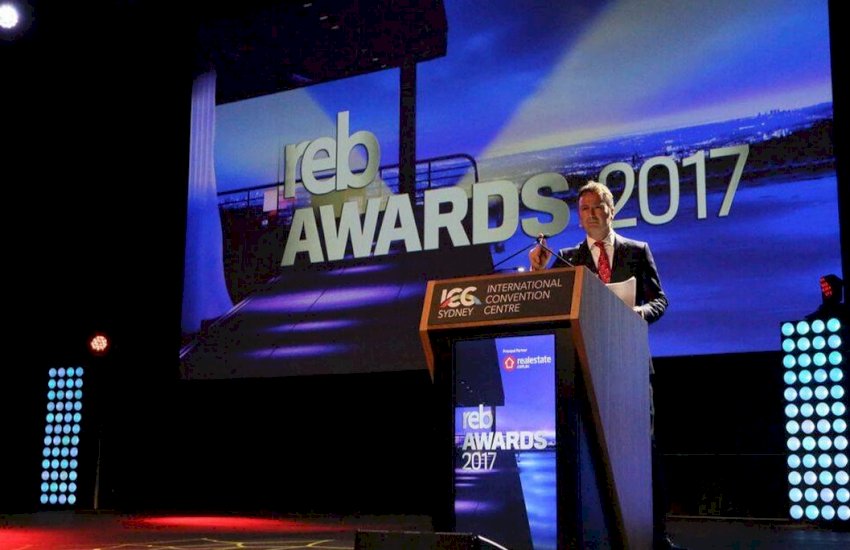 Ray White was named the 2017 Major Network of the Year for the second year running.

Kate Lumby of My Auctioneer was named the 2017 Auctioneer of the Year for the second consecutive year.

REB editor Tim Neary said the winners this year reflected the diversity of the industry.

“From national networks to individual agents, the 2017 REB Awards recognised excellence in real estate across the nation, and I’d like to congratulate all winners and finalists on their achievements,” Mr Neary said.

“I want to acknowledge all of this year’s winners and finalists on their exceptional individual achievements, and congratulate LJ Hooker once again as being the recipient of the realestate.com.au Digital Presence of the Year award.”