Lawyers Weekly is pleased to announce the young guns who have taken out the top spots in Friday’s 30 Under 30. 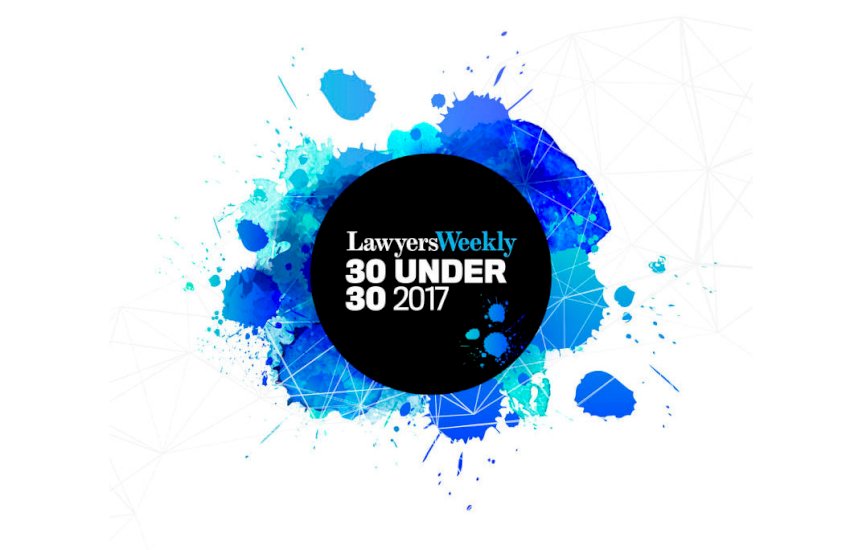 Over 500 people gathered at the Ivy Ballroom, Sydney on Friday, 23 June 2017, to recognise the best young talent Australia’s legal profession has to offer.

Stand-up comedian Dave Thornton entertained the crowd as MC and introduced each of the event’s valuable partners – Taylor Root, ANU College of Law, GlobalX, KordaMentha Forensic, Major, Lindsey & Africa, Monash Law, My Business, UNSW Law and Momentum Intelligence – as they took to the stage to announce the winners.

Each of the 15 categories had asked entrants to submit their work over the past 12 months, their leadership within the firm and their contributions to the legal sector.

Two winners for each of the 15 categories were selected by high-profile judges, representing some of the up-and-comers who are making a true impact on the business of law early on in their careers.