Home/
Insights/
What the election means for mortgage brokers

What the election means for mortgage brokers

The results of the federal election are in – but what does it mean for the broking industry? We unpack the key policy positions regarding the third-party channel. 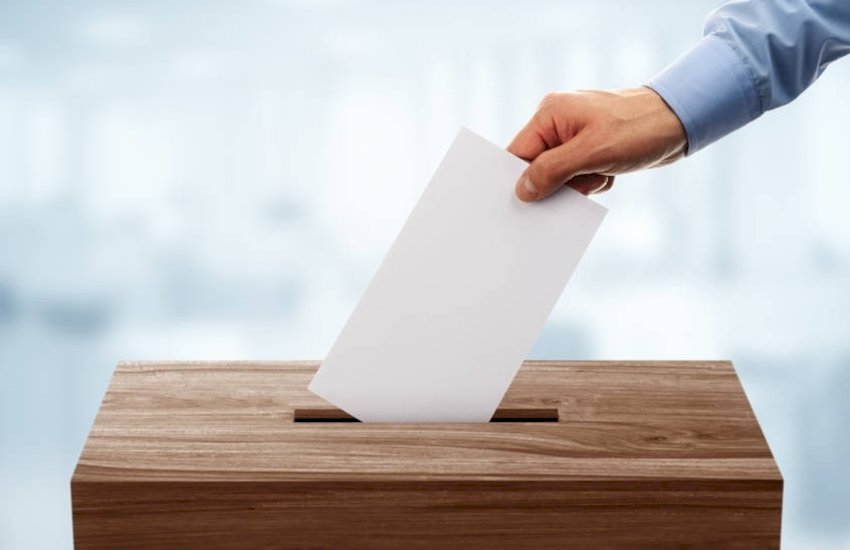 The industry will likely not see any imminent, radical changes to remuneration in the next three years under the Coalition.

In a closely run campaign that was neck-and-neck between the Australian Labor Party and the Coalition, Prime Minister Scott Morrison clinched the lead on election night (18 May).

Despite there being some surprises on the night – including Queenslanders swinging away from Labor to the Coalition, the fact that opinion polls are fallible, and the shock departure of former PM and Liberal candidate for Warringah, Tony Abbott (who lost his seat to independent candidate Zali Steggall) – Mr Morrison will remain as the 30th Prime Minister of Australia.

Bill Shorten, leader of the opposition, conceded to Mr Morrison on Saturday night, saying it was “in the national interest” and wished him “good fortune and good courage”.

The mortgage broking industry – which has a strong presence in Queensland, where Labor lost several of its seats – has been a vocal supporter of the Coalition government, given its stance on broker remuneration.

The industry will likely not see any imminent, radical changes to remuneration in the next three years under the Coalition, given its previous commitments.

The abolition of both trail and upfront commissions were recommended by commissioner Kenneth Hayne in his final report of the Royal Commission into Misconduct in the Banking, Superannuation and Financial Services Industry.

While the Coalition had initially said in its official response to the final report that it would ban trail commission payments for new mortgages from 1 July 2020, it later delayed any decision on fundamentally changing the structure of broker remuneration until three years’ time.

In March of this year, Treasurer Josh Frydenberg said that the government would look at reviewing the impacts of removing trail commissions in three years’ time rather than abolishing it next year as originally announced, following concerns regarding competition.

He commented: “[F]ollowing consultation with the mortgage broking industry and smaller lenders, the Coalition government has decided to not prohibit trail commissions on new loans but rather review their operation in three years’ time”.

The review, to be undertaken by the Council of Financial Regulators and the Australian Competition and Consumer Commission, will therefore look at both the impacts of removing trail as well as the feasibility of continuing upfront commission payments.

Speaking to the broking and real estate industries via teleconference earlier this month, Mr Frydenberg thanked mortgage brokers for their “absolutely critical role in the economy” and “for what they do for our community” and emphasised that the Coalition government’s response to the “cathartic” banking royal commission was to adopt all the recommendations in one form or another, but to leave broker remuneration largely alone until a review in three years’ time.

The Treasurer said: “[W]ith respect to the ban on upfront and trail commissions, as recommended by commissioner Hayne, that we would leave that to a review in a few years’ time.

“The reason is that mortgage brokers play an absolutely critical role in our economy, and they help generate competition in that market, and we don’t want to see mortgage brokers put out of business with, effectively, their business just migrating to the big banks.”

Mr Frydenberg said this position was taken after the government reviewed the royal commission report and after speaking to key stakeholders about “consumer and business access to financial services, the overall stability of the financial system, the impact of competition and, of course, on economic growth”.

“What we don’t want to do is weaken competition and strengthen big banks,” he said, adding that mortgage brokers were “overwhelmingly small businesses” and sole traders.

The Coalition government’s stance differs from Labor’s position, which has said that it backs a fixed fee for upfront commissions (at 1.1 per cent) and a ban on trail commissions for new loans from 1 July 2020.

“We believe this is problematic on a number of levels, particularly because many mortgage brokers will be worse off under Labor than they are today and could be put out of business.

“It will also impact on competition and, ultimately, their customers,” the Treasurer said earlier this month.

“Today... brokers get paid higher amounts for more complex loans, but under the Labor Party’s model, they won’t be remunerated for this, which will exclude certain consumers from using mortgage brokers. And a fixed fee could drive brokers to encourage churn and put them in clear conflict with their best interests duty.”

Mr Frydenberg noted that it was also “not clear as to whether Labor’s policy includes GST or whether it includes the aggregator’s fee”.

“I think the Labor Party [has] created significant doubt in the sector and, obviously, concern – that is the feedback that we are getting,” he said.

However, the Coalition and Labor Party did both support commissioner Hayne’s recommendations to introduce:

The Coalition has also recently announced a new First Home Loan Deposit Scheme that will enable first home buyers to access a mortgage with a 5 per cent deposit.