Sterling Publishing has reaffirmed its position as one of the nation’s top media businesses securing a raft of accolades at the recent Publishers Australia Excellence Awards. 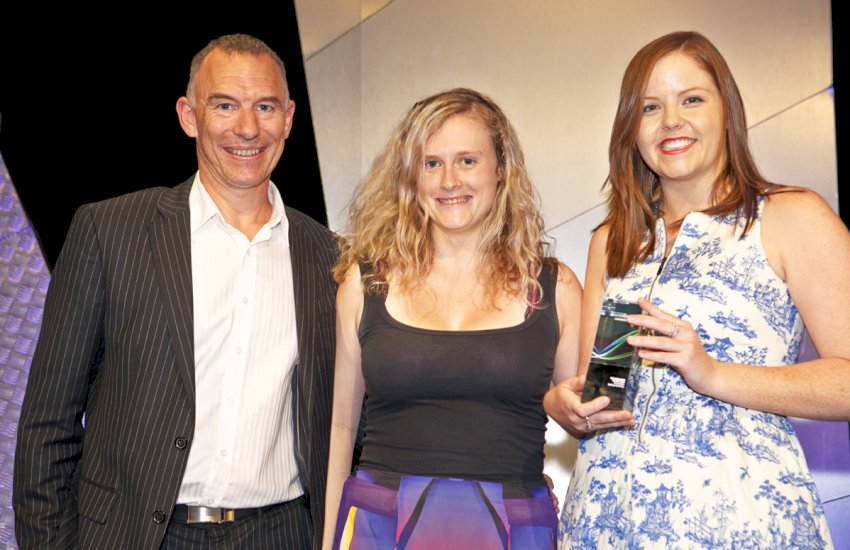 Flagship title for the mortgage and finance industry The Adviser was crowned Best Business to Business Magazine for the second consecutive year.

SMSF Adviser was also recognised with the Launch of the Year (under 20,000 circulation) award. The new magazine and digital hub www.smsfadviseronline.com.au focuses on the rapidly evolving SMSF advice sector and has experienced rapid growth since its launch in the middle 2013.

Held on Friday night at Sydney’s Hilton, and with 400 guests in attendance, the Excellence Awards are the publishing industry’s benchmark for success, covering mass consumer, niche, business and custom titles.

In addition, Smart Property Investment secured runner up in the Cover of the Year (Consumer) category while ifa (Independent Financial Adviser) – part of the stable of products acquired from Morningstar in October 2012 – was nominated as a finalist in the very competitive Re-Launch of the Year Category.

The award wins come on the back of Sterling Publishing’s recent positioning in the BRW Fast 100 ranking as the publishing arm of Momentum Media – the company’s third consecutive ranking.

According to Alex Whitlock, Sterling Publishing’s group publisher, success at the annual awards highlights the business’s ability to remain relevant in a rapidly-evolving market segment.

“There’s no ignoring how quickly the publishing industry is changing and I’m confident in Sterling’s ability to continue to lead the development of the sector,” he said.

“I’m a big believer in print products and our stable of magazines continues to go from strength to strength. However, we don’t rest on our laurels and we’re continually seeking new ways to engage our readers and deliver value.

Mr Whitlock said that Sterling’s success is drawn from its ability to understand the relationship between print and digital.

“Our readers have and will always come first. We’ve done a lot of work to tap into their habits and preferences to develop our content delivery strategy so that the right information is delivered to the right person at the right time and via the most effective channel.

“Our print and digital products, plus our other engagement tools such as social media and events, work side by side and we’ll continue to put emphasis on strengthening the ties between these different platforms,” he said.

“The opportunity for us is to deepen our content delivery capabilities to the vertical channels in which we operate, but also to seek cross-over between our different industry market segments – such as the growing – and closer – relationship between financial planners and mortgage brokers.

“The world of financial services and the property markets is evolving rapidly and we look forward to helping to drive increasing dialogue between these industry sectors.”

Top: Alex Whitlock, Vivienne Kelly and Stacey Moseley collect the B2B Magazine of the Year for The Adviser

Bottom: Katarina Taurian collects the award for Magazine Launch of the Year (below 20k circ.) for SMSF Adviser