Australia’s space sector is gearing up for the inaugural Australian Space Awards, to be held in Sydney on 26 March 2020. 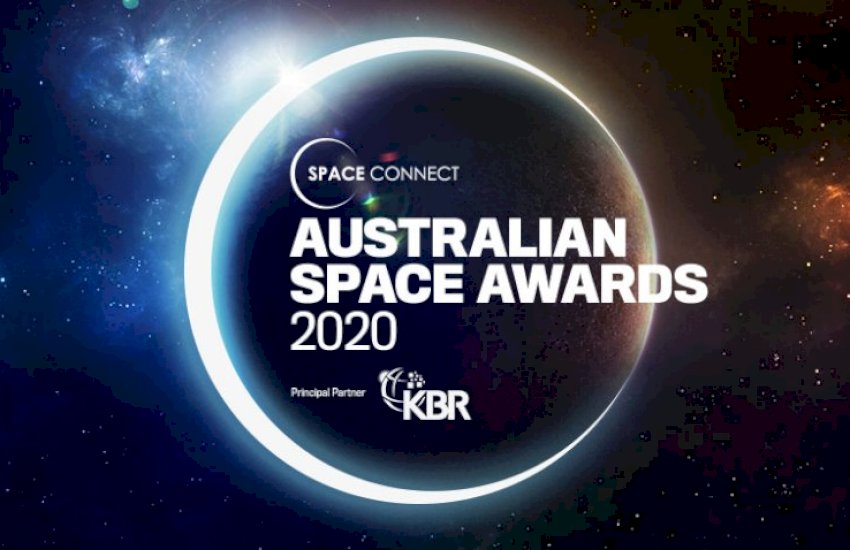 Space Connect – a part of the leading market intelligence business Momentum Media – has created the awards program to showcase the nation’s best and brightest space businesses and professionals.

According to William Magee, head of strategy – defence and aerospace at Momentum Media, this is a first for Australia and an important milestone as the nation realises its potential in space.

“Importantly, the focus of the awards extends beyond the traditional elements of space launch and manufacturing. The awards capture the wider utility of space and its role in supporting the nation, including telecommunications, agriculture, mining and transport.”

The awards are open to all businesses operating in Australia that support the domestic space sector and recognise those individuals and businesses that form the backbone of the industry.

“We’ve had over 360 nominations for the awards, which were shortlisted to 128 finalists in 22 categories representing 60 different organisations,” Magee said.

“Winners across all categories will be revealed at the black-tie gala event on the evening of 26 March at the Four Seasons Hotel Sydney.”

The awards have attracted support from across the space sector, including its principal partner KBR.

The Australian Space Agency and the Space Industry Association of Australia (SIAA) have also joined the awards as supporting partners.

“The awards will recognise outstanding efforts to develop national capability, which in turn contributes to the agency’s goal of tripling the size of Australia’s space economy to $12 billion, creating another 20,000 jobs by 2030,” she said.

“The SIAA is extremely pleased to be associated with the inaugural Australian Space Awards, and we expect that these awards will be tightly contested.”

Tickets are still available for the evening, and can be purchased here.