Home/
Insights/
Should lending be limited to 6x income?

Should lending be limited to 6x income?

OPINION: Debt-to-income ratio limits: do they help, or hinder? With the average property in Australian capital cities now over $700,000, limiting “high” DTI loans could put home ownership out of reach for many, as Annie Kane, editor - mortgages, Momentum Media explores. 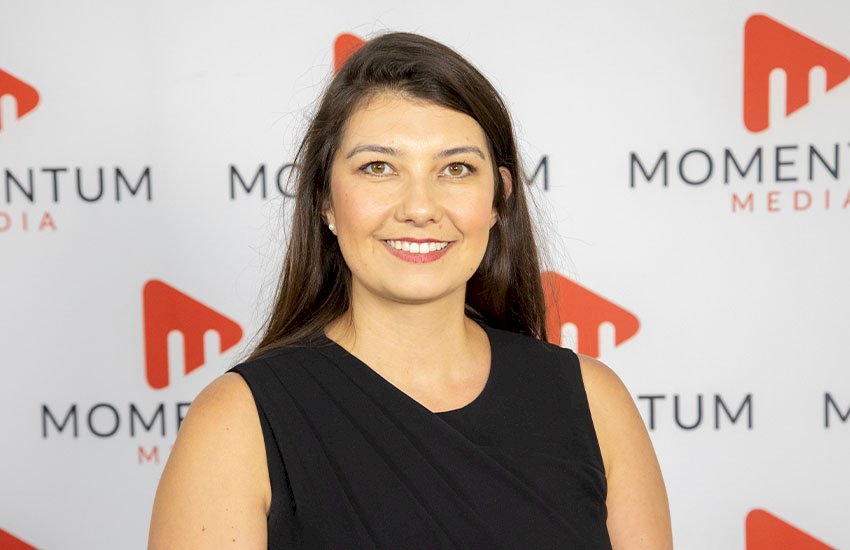 On Tuesday, 28 September, Treasurer Josh Frydenberg confirmed that he had met with regulators to discuss “the balance between credit and income growth” and consider whether any “carefully targeted and timely adjustments” are needed to reduce financial risks from record-low interest rates and surging property prices.

Indeed, the signs all show that something needs to be done. Most economists agree that house prices will finish the year around 20 per cent up on last year, while wage growth has only been increasing by around 2 per cent.

The Organisation for Economic Co-operation and Development has previously flagged Australia’s high ratio of housing prices to household incomes, asserting that Australia had the fourth-fastest house price growth out of the world’s advanced economies over the past 20 years.

As such, Australian borrowers are having to take on more debt from the lenders to purchase increasingly expensive homes. We now have the second-highest mortgage debt in the world.

At the moment, times are relatively good for mortgagors; they are able to borrow when rates are at record-low levels. But, as record levels of mortgages continue to be written, the focus is centering now on whether borrowers can continue to service this debt once rates start to rise as we progress into a “COVID normal” environment.

Indeed, our headlines for the past week have been focused on this very topic.

Whether it was the IMF suggesting lending standards should be “closely monitored”; the Reserve Bank of Australia flagging the high credit growth in comparison to income growth; or major bank chief executives suggesting they were “increasingly concerned” with rising housing debt”; there has been a huge amount of conversation and debate on the matter of Australia’s mounting debt burden.

New Zealand’s central bank is already consulting on further tightening its mortgage lending standards, amid concerns around a rise in high LVR loans.

Mainstream media reports have now started emerging that regulators here in Australia are also looking at debt-to-income limits as a lever in order to pull to reduce “risky” lending.

But, while implementing debt-to-income limits (DTIs) does help reduce the risk in the financial system and protect the economy, it could drastically hinder a borrower’s ability to purchase a home.

According to the Australian Prudential Regulation Authority (APRA), “high” debt-to-income ratios are those over six times (6x) income. This accounted for around 21 per cent of new lending in the June quarter.

But what exactly does that equate to?

The most recent Australian Bureau of Statistics (ABS) stats (from May 2021) show that average weekly earnings in Australia are $1,737.10. When extrapolated out over a working year (approximately 48 weeks), that equates to an average salary of $83,376.

If borrowers were limited to a 6x DTI, this would mean they could borrow just over $500,000.

Herein lies the rub; the average price of residential properties in Australia’s eight capital cities rose to $835,700 in the June quarter 2021, according to the ABS.

In fact, Domain suggests that the median national house price is $955,927.

As such, if lenders were restricted on “high” DTI lending (over 6x income, by APRA standards) the math suggests that no one on an average wage in Australia could afford to borrow to buy a house in the major cities.

It’s partly the reason why most lenders – even the more risk-averse major banks – do often lend over six times income (though this is usually reserved for higher-income earners).

Limiting lending to 6x income would be most felt harshly in the two largest capital cities (Sydney and Melbourne), where the median price of residential dwellings are $1.09 million and $891,500, respectively.

With single borrowers and first home buyers already struggling to afford the homes in the major cities, they’re being pushed out further and further out – having the ramification of pushing up competition and prices in the regions (creating a vicious cycle of house price escalation).

Investors, who have been making a comeback in recent months, could also be hugely impacted by DTI limits, given that many have multiple loans for multiple assets (and therefore generally have higher DTIs).

The regulators have a tough job ahead of them. Implementing new controls now – just as the spring selling season starts to ramp up and Sydney and Melbourne prepare to exit lockdowns – could (literally) leave many borrowers out in the cold.

And we need a strong housing market, given that Australia’s GDP is so intrinsically tied to it.

While the regulators have the unenviable task of considering the best steps forward on exactly what macroprudential changes need to be brought forward (if any) to protect Australia’s financial system, the lenders have already started looking at what they could be doing to shore up the economic defences.

Some, such as CBA, has already taken steps to increase their serviceability floor, while others, such as ANZ’s Shayne Elliott states, are undertaking more scrutiny and checks of the borrowers they’re servicing (even at the expense of turnaround times).

But the real issue at play here isn’t DTIs or responsible lending. It’s the sheer cost of housing in Australia and the reducing ability for the population to afford it.

With a housing affordability inquiry going on in Parliament to address the very issue of people being pushed out of the market, I hope that real solutions affecting real change can be found. And soon.

For now, I’d agree with the bankers; let’s wait before bringing in any wholesale changes. This year has already been hard enough for mortgagors.

This story was originally published on our mortgage title, Mortgage Business. The original version can be found here.