Home/
Insights/
Politics, the battlefield and the changing nature of Australia’s strategic discourse

Politics, the battlefield and the changing nature of Australia’s strategic discourse 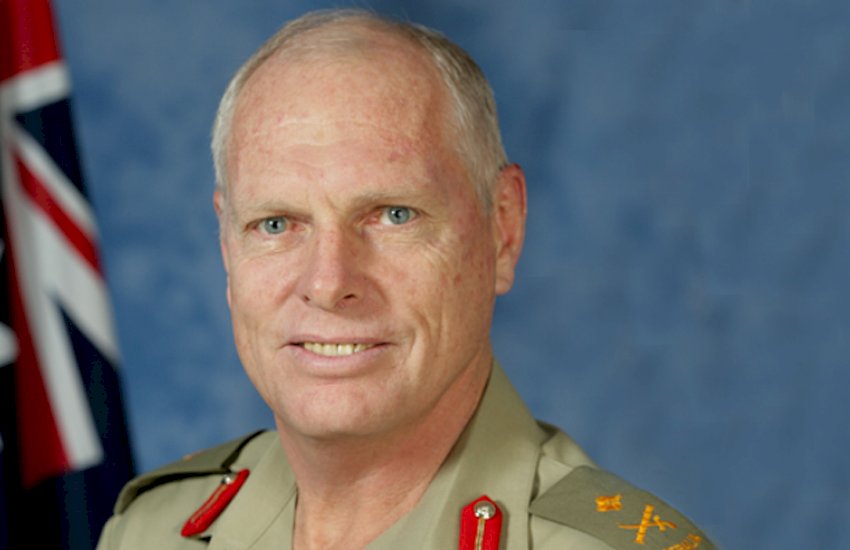 Joining the Defence Connect podcast host Phil Tarrant and Steve Kuper in the middle of his self-described “sabbatical” from Parliament, the now returned senator spoke candidly about the state of the region Australia finds itself at the epicentre of.

Tarrant said: “It was great to welcome somebody like Jim who has a wealth of experience across his time in uniform and through Parliament – his vote of confidence in the Defence Connect podcast and its role in supporting and enhancing the national security discussion shows the scope and reach the brand has.”

A key part of Senator Molan’s position on the podcast is the nation’s growing need for a national security strategy in response to the rise of an assertive China and relative decline of the US.

“For so long now, for the last 75 years, since the end of World War Two, we've been very, very fortunate because our great and powerful friend, the US dominated the world,” Senator Molan explained.

This is something Tarrant expanded on, particularly Defence Connect’s evolving role in supporting robust, accessible debate for the average Australian and its decision makers.

“We are evolving our focus more into the geopolitical strategic domain of Australia’s place in the world, and how our defence policy and national security policy can best represent, and support this great nation that we all live within,” Tarrant added.