Nominations and submissions for the Australian Space Awards 2022 have now opened. 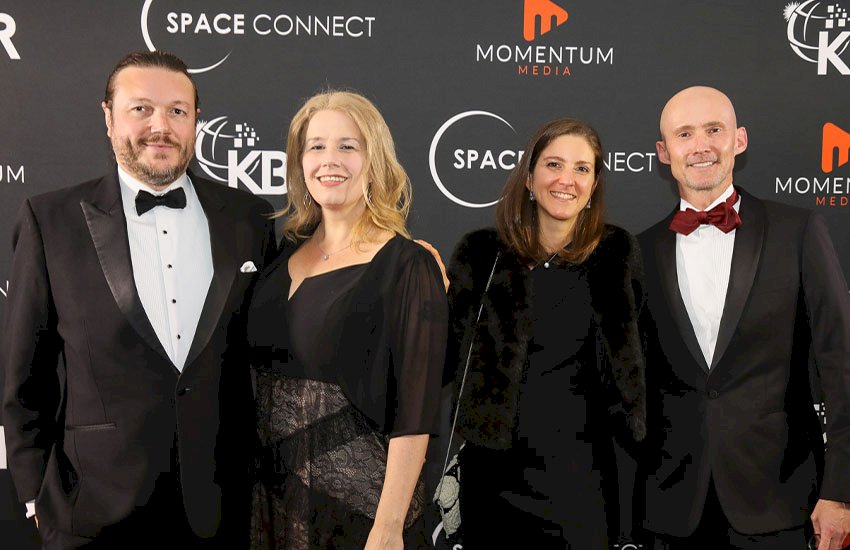 The black tie event, supported by principal partner KBR, will take place on Thursday, 24 March 2022 at The Star in Sydney.

This year there are 20 categories for both individuals and groups that will recognise everyone from major ASX-listed corporations to SMEs, startups, academic institutions and associations.

Awards are open to all organisations operating in Australia in support of the space industry, including stakeholders from the telecommunications, satellite, energy, mining and transport sectors, as well as the defence, agriculture and disaster industries.

To enter, head to the Australian Space Awards website, register your details, download and read the category criteria, save an entry and then save and confirm your submission.

The rigorous judging process will see submissions delivered to a panel of respected industry professionals and business leaders to assess, who will then score each entry across a range of criteria.

Rob Hawketts, senior vice-president, government solutions APAC at KBR, said the firm was proud to sponsor the event for the third year.

“KBR has been part of the space industry for over 60 years – from mission planning and execution to astronaut training and space operations,” said Mr Hawketts.

“With emerging opportunities for individuals and companies here in Australia, these annual awards are an opportunity to recognise and celebrate the hard work, inventiveness and achievements of both people and companies in the Australian Space industry.”

Next year’s event follows the success of 2021’s hugely successful second Australian Space Awards, where 17 winners were selected from 115 finalists.

Winners included the University of Western Australia’s Sascha Schediwy, who was named Academic of the Year; UNSW Canberra Space’s Andrin Tomaschett, named Engineer of the Year; and Geospatial Intelligence, named Defence Business of the Year.