Recently, Mark Speakman SC MP – Attorney-General for New South Wales – returned to The Lawyers Weekly Show to discuss sweeping reforms to defamation law which now cover most of the country. 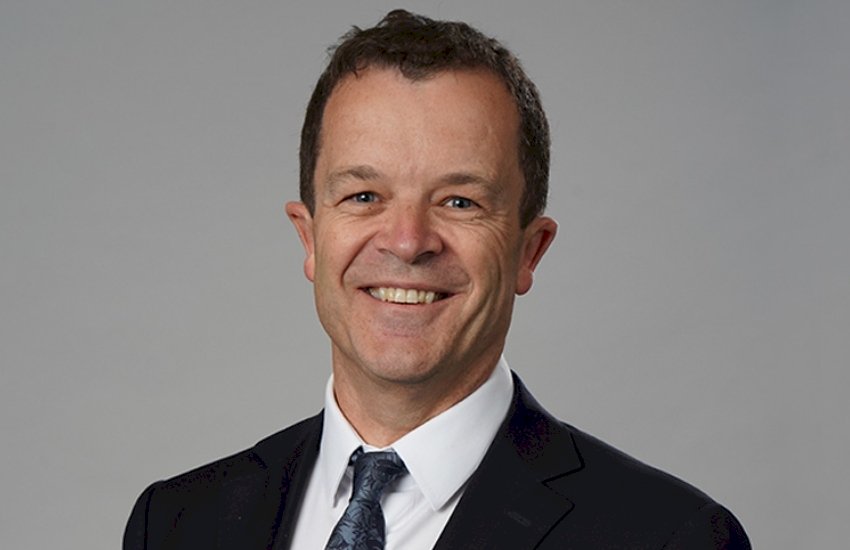 A-G Speakman – who spearheaded the reforms that have now passed in numerous states and territories, and seek to bring Australian defamation law into the digital age and purport to reduce lags in the justice system – reflected, in conversation with Lawyers Weekly deputy editor Jerome Doraisamy, about his role in bringing about such change and what it’s like to work with attorneys-general from different jurisdictions.

“NSW is the jurisdiction where the majority of defamation in Australia is run as litigation, and it’s a jurisdiction where some statistics suggest per capita has 10 times the rate of defamation of London. Many commentators suggested that it was stifling free speech at one end, with a lack of defences for responsible journalism, and at the other end, the cost tail was wagging the dog with so many cases that involved small amounts of money,” he outlined on the episode.

“So, I thought it was in the public interest for NSW to drive this process. It’s not a professional interest – as a barrister, I didn’t practice in this area – but more a public interest to make sure that we’re not having an excessive, chilling effect on responsible journalism at the one end, and at the other end, that there’s an efficient and cheap and fair and quick way to resolve relatively minor disputes.”

Speaking about Mr Speakman’s return appearance on the podcast, Mr Doraisamy said it was an honour for the brand to speak with the first law office of NSW once again.

“Not only this, but the day of recording (9 July 2021) was the same day that NSW increased restrictions for its current COVID-19 lockdown, so it was especially generous of the A-G to make time for us!

“Lawyers Weekly will continue to seek out and host prominent and high-profile legal professionals in Australia to bring our listeners the best quality show that we can,” he added.

To listen to the episode with A-G Speakman, click here.