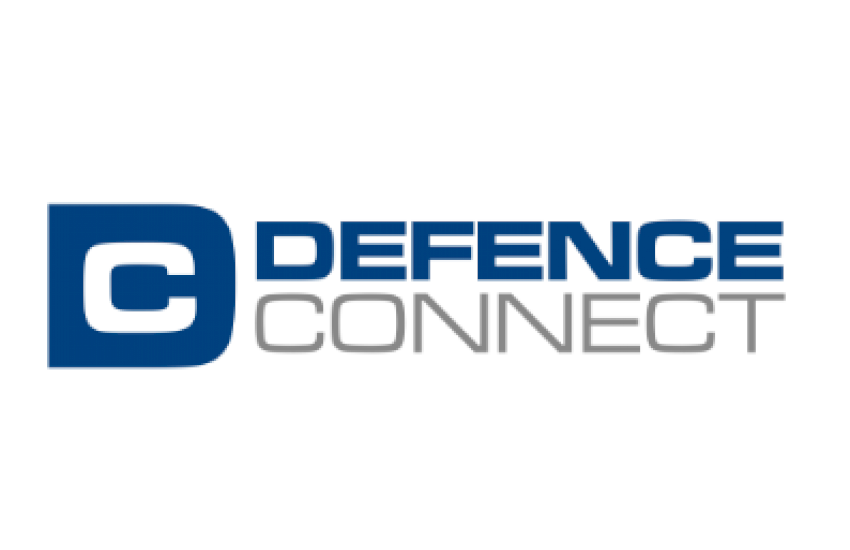 Momentum Media is set to shake up the defence sector with the relaunch of Defence Connect, the first truly integrated platform connecting the Defence Force and government with the defence industry.

This fresh new approach will merge traditional media, such as print, with a sophisticated digital platform supported by big data, social and broadcast channels that will empower advertisers to connect with and influence their core customers and stakeholders.

Momentum Media acquired www.defenceconnect.com.au in September this year, with a view to leverage the brand’s existing distribution and market connectivity.

According to Phillip Tarrant, director of Momentum Media, Defence Connect has been evolved to support tomorrow’s defence industry and opportunities in defence procurement – with the new web platform www.defenceconnect.com.au unveiled this November and a new print magazine to be launched in February.

The new platform aligns with the increasing procurement opportunities for Defence prime contractors and SMEs, plus the government’s investment in developing Australia’s defence capabilities.

“Australia’s future defence capabilities have been reinforced by the 2016 Defence White Paper, which sets out the strategy and investment for defence spending for the years ahead,” Mr Tarrant said. “Over the next decade the government has committed $195 billion to defence investment across six core capability sectors, resulting in significant commercial opportunities for the defence industry.”

Greater connectivity between government and the defence industry is critical to the implementation of the 2016 Defence White Paper and the connected 2016 Integrated Investment Program, helping to strengthen Australia’s future security and prosperity while projecting it on the international stage, Mr Tarrant said.

“Closer links between all sectors of the defence industry – government, Defence, prime contractors, SMEs, think tanks and policy institutes plus academia – will support these objectives, with Defence Connect central to forging collaboration, connectivity and transparency as well as helping to drive the business of defence.”