February 2020 was a standout month for Defence Connect, driven by increased international engagement and an expanded team. 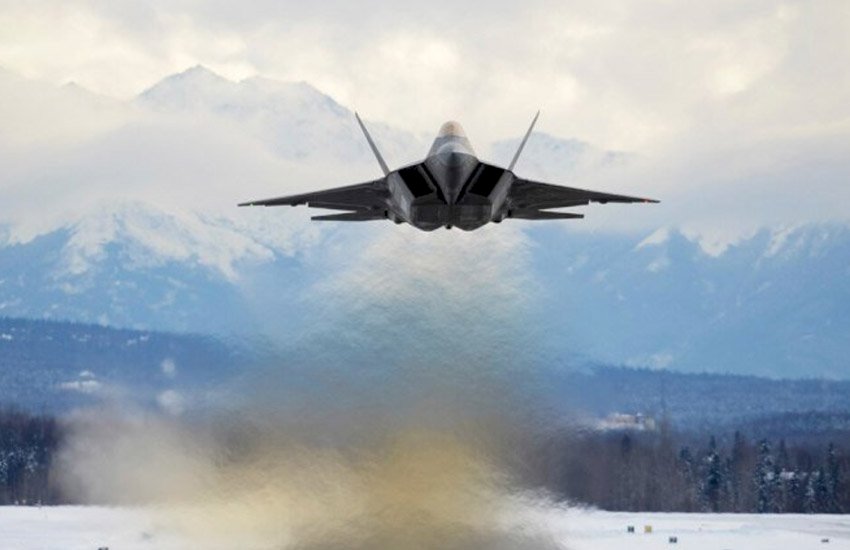 Defence Connect has entered the 2020s ready to cement its position with defence industry, with an eye firmly set on capitalising on growth for the new year and extensions to the brand.

February saw an explosion in Defence Connect’s traffic off the back of specialised analytical coverage of Japan’s developing next-generation fighter program and a French aircraft carrier concept, the DCNS Evolved Aircraft Carrier (DEAC).

Traffic for the month of February grew exponentially, with sessions up 61.7 per cent, users grew by 72.5 per cent, pageviews were up by 52 per cent and new users spiked 73 per cent from the month prior.

According to William Magee, head of strategy, defence and aerospace at Momentum Media – the business behind Defence Connect – the growth in traffic reflects the level of engagement the brand has not only with Australia’s defence sector, but stakeholders from the US, UK, Europe and Asia who are also interested in the domestic sector and potential business opportunities.

“Every time we hit a traffic record, I reflect that it must surely be the peak – but website engagement continues to surge,” Magee said.

“We’ve done a lot of work over the last quarter improving the reader experience and connecting with them across a range of content deliverables, including the very popular Defence Connect Podcast, photo essays, long-form features, content hubs, business tender information and breaking news.

“It’s certainly resonating with Australia and the wider international defence sector, so we’ll continue to evolve and innovate, with the objective of delivering market intelligence and analysis to support better decision making.”

“Our Insight brand is the natural evolution for Defence Connect, complementing daily news and market intelligence with long-form in-depth journalism, reports, analysis and interpretation on the issues impacting Australia’s national security and our role in the world – particularly our relationship with the Asia-Pacific,” he said.

“Our readers and listeners have requested we expend into this domain and we’ll work hard to deliver the opinions of those stakeholders and decision makers steering Australia’s future while providing a platform for debate and sensible discussion.”

The ongoing growth and development of Defence Connect, including the new Insight brand, has been underpinned by the recently-promoted Stephen Kuper, analyst and deputy editor, defence at Momentum Media, plus a number of new team members to support the growth of Momentum’s defence portfolio.

“We’ve got a cracking content team. They’re informed, driven and passionate about defence and supporting the dialogue for creating a stronger, more secure Australia,” Magee said.

Kuper has an extensive career in government, having previously worked for senior cabinet ministers at both federal and state levels including the Premier of New South Wales. He has a policy background with specialities in defence, foreign affairs, infrastructure development, industry, economics and employment. Kuper has a Masters of International Relations and Bachelor’s degree in History and Politics.

The strengthened team also includes Dylan Nicholson and Sandy Milne, who are focusing on defence and national security. They are supported by Adam Thorn, who will specialise on the aerospace sector.

Nicholson grew up in a Royal Australian Air Force family, some of whom still work in the defence industry. He completed a Bachelor of Journalism and Bachelor of International Studies double degree at the University of Wollongong. He is now completing a Master’s degree in Terrorism and Security Studies with Charles Sturt University.

After graduating from a Bachelor of Laws from Curtin University, Western Australia, Milne interned at the embassy of Afghanistan to Japan (Political & Press Office) and worked in strategic communications at SANDEMANs NEW Europe in Berlin, Germany.

Thorn is a journalist who has worked for more than 40 prestigious media brands in the UK and Australia. Since 2005, his varied career has included stints as a reporter, copy editor, feature writer and editor for publications as diverse as Fleet Street newspapers to lifestyle brands such as GQ, Women’s Weekly and Men’s Health.

To read more about, or to connect with, the Defence Connect team click here.