Momentum Media has announced the launch of a new annual industry networking event, the Defence Connect Budget Lunch, to be held in Canberra on 13 October 2020. 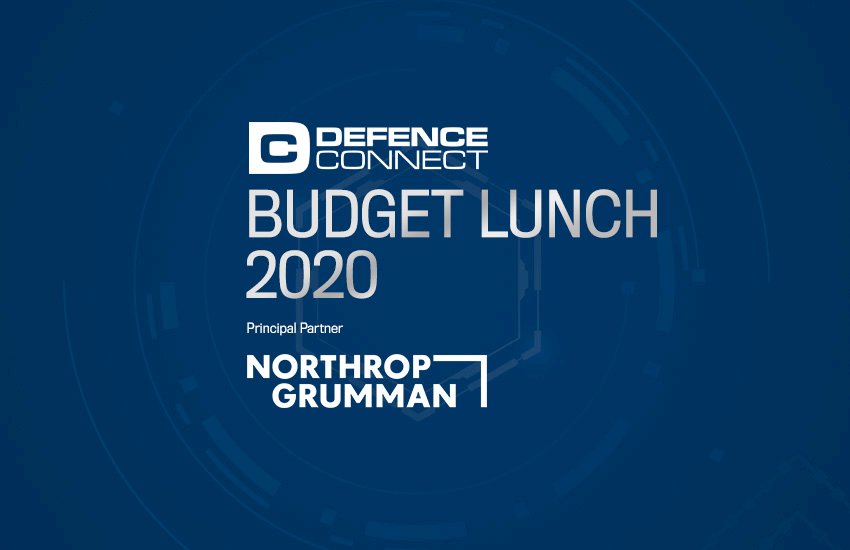 The ministers charged with delivering the government’s increased defence spending programs and shaping the national security infrastructure will debate the budget and their priorities.

The initiative, supported by principal partner Northrop Grumman, will connect the sector at a time of increased expenditure in defence capability following the launch of the government’s 2020 Defence Strategic Update, framed within the context of the annual federal budget.

The lunch will include senior speakers from both sides of the aisle, offering each the opportunity to articulate or debate the finer points of the federal budget and contest it in live Q&A sessions.

All four ministers connected to the defence portfolio have been confirmed for the lunch, including:

A range of other senior defence and industry leaders will also be in attendance at the lunch.

According to Phillip Tarrant, director – defence and aerospace at Momentum Media, the federal budget, delivered in early October, will give insight into spending priorities over the coming period.

“The ministers charged with delivering the government’s increased defence spending programs and shaping our national security infrastructure will debate the budget and their priorities,” he said.

“It will be an engaging afternoon for the industry at a time of increased attention towards defence spending priorities.”

Chris Deeble, chief executive of Northrop Grumman Australia, said the company was proud to back the Defence Connect Budget Lunch 2020.

“Northrop Grumman is deeply committed to building Australian defence industry capability through partnerships and collaboration. We look forward to engaging with the ADF, industry and government at the inaugural Defence Connect Budget Lunch 2020,” he said.

The event will seek a balance between thought-provoking discussion and debate, matched with an upbeat and dynamic tempo at the lunch – with each of the ministers giving a sharp, focused address followed by a Q&A session with their opposing shadow minister.

The first session will include Linda Reynolds CSC, Minister for Defence, and Richard Marles, Deputy Leader of the Opposition and shadow minister for defence – both long-term advocates for strengthening defence capability and securing national interests.

Their session will be titled ‘Defence strategy and budget prioritisation to support a stronger, more capable ADF and defence establishment’.

The second session will include Melissa Price, Minister for Defence Industry, and Matt Keogh, shadow minister for defence industry.

Titled ‘Strengthening defence industry through driving support and growth of Australian capability’, this discussion is firmly focused on the industry’s participation in the delivery of defence spending.

Numbers at the event will be limited in line with COVID-19 requirements, however it will also be broadcast live across Australia via www.defenceconnect.com.au, allowing all businesses and individuals supporting Australian defence to participate.