Broker of the Year revealed

Mortgage broking’s top performers were recognised for their outstanding achievements at The Adviser’s Australian Broking Awards on Friday. 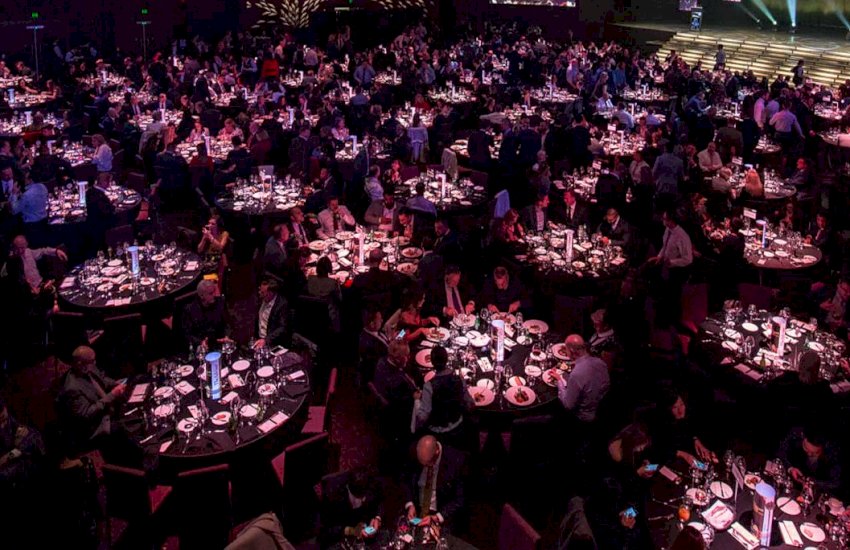 Major aggregation group AFG was also a multi-award winner on Friday, named the winner of the Technology Platform of the Year and Aggregator of the Year categories.

Aussie took the title for Major Brokerage of the Year – Franchise, while Option Finance Australia won the award in the non-franchise category.

Atelier Wealth’s Aaron Christie-David, who recently featured on The Adviser’s Elite Broker podcast, was named Newcomer of the Year.

Momentum Media’s managing editor of mortgages, James Mitchell, congratulated this year’s winners and said the calibre of the 2017 ABA submissions reflected the high-level of professionalism within the mortgage broking industry and demonstrates why more consumers are choosing brokers.

“While there is plenty of uncertainty and potential change on the horizon for mortgage broking, the strength of this industry should not be underestimated,” Mr Mitchell said.

“The 2017 Australian Broking Award winners embody the level of service and dedication that customers have come to expect from the third-party channel,” he said.

“There is a reason why brokers are now the channel of choice for Australian borrowers.”

“This industry continues to grow from strength to strength and we are grateful to be part of that growth. On behalf of The Adviser I would like to congratulate all of this year’s winners and finalists,” he added.

The winners for each of the 29 categories were announced at a five-star awards luncheon on Friday, 30 June at The Star in Sydney.

A full list of this year’s winners can be found on the here.