Submissions are now open for The Adviser’s Australian Broking Awards – enter now for the chance to be crowned one of best in the business. 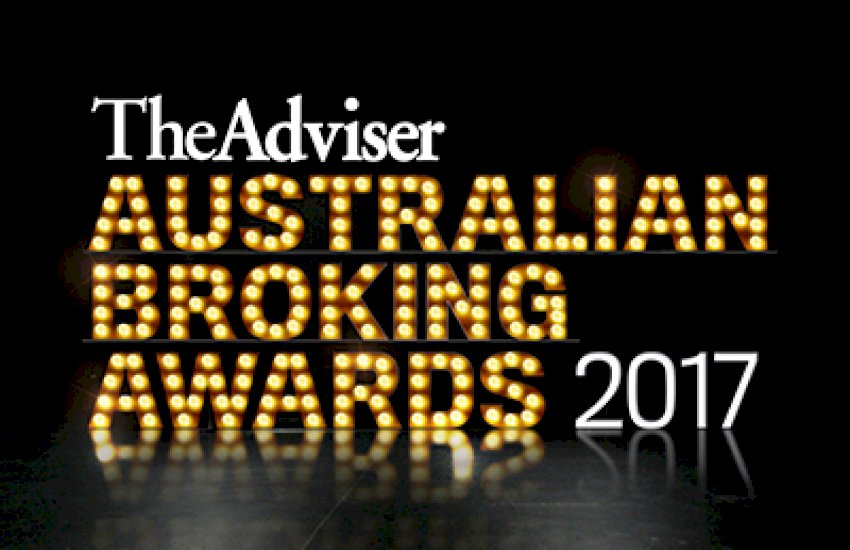 Now in its seventh year, the Australian Broking Awards are the only industry awards focusing solely on the leading brokers, brokerages and aggregation groups in the Australian mortgage industry.

With the industry having grown and increased in professionalism, the awards will reflect the evolution and maturation of the third-party distribution channel.

Last year’s awards saw regional broker Brad Sewell of Robinson Sewell Partners named Broker of the Year. He was also recognised as the best individual broker for customer service, while his office was awarded Regional Office of the Year.

“I encourage all brokers to enter submissions and nominate their peers for the Australian Broking Awards. Year after year this event has helped recognise mortgage professionals from across the nation who have built successful businesses in an increasingly competitive industry,” Momentum Media managing editor of mortgages, James Mitchell, said.

“We regularly profile award winners and finalists, who share their success stories in the pages of The Adviser and are helping to promote mortgage broking as an attractive profession for younger entrants,” Mr Mitchell said.

“We want to continue to support the growth of mortgage broking in Australia and look forward to seeing you at the 2017 Australian Broking Awards.”

Submissions and nominations are now open for both individual and group categories. Please note, hard copy submissions will not be accepted this year, all submissions must be entered online.

The winners of the 2017 Australian Broking Awards will be revealed at The Star, Sydney on Friday, 30 June.

Submissions for are open now and close on Friday, 21 April 2017.