Momentum Media has added live blogging to the arsenal of techniques used by its integrated media platforms for communicating breaking news to business audiences. 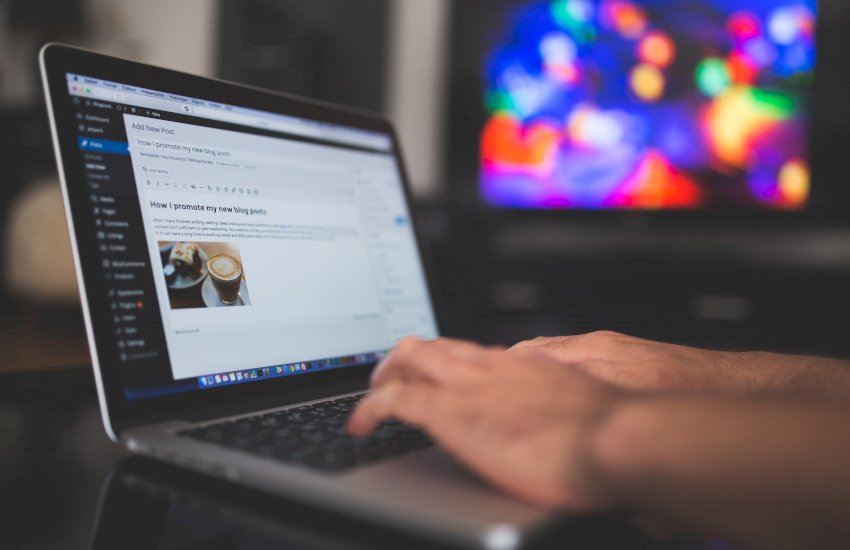 Live blogging (sometimes known as ‘live text’) is a rolling feed of textual reporting on a specific event. It is most commonly used to provide up-to-the-minute coverage of news, sporting and entertainment events.

A live blog is usually a single blog post presented as a series of micro-updates, with each update time-stamped and presented with others in a chronological sequence. The most recent update generally appears at the top of the live blog, with the oldest at the bottom.

Both involved a successful collaboration between Momentum’s digital and editorial teams. They used a third-party live blogging widget as a plug-in to the ifa and Adviser Innovation websites.

“We reported from the hearings every day, from 9am to 5pm, and clocked up over 70,000 words,” Mr Vickovich said.

“What’s interesting is that we achieved a 200 per cent increase in new traffic to ifa, which has an extremely niche audience of hard core fans. Very few fresh readers would normally come to that site.

“The live blog, however, opened it up to a new readership. We had something like 60,000 unique visits in the two-week period, which is about twice what we usually get in a month.

“This is partly attributable to the content itself – the royal commission is interesting and is something that directly affects our readership. At the same time, having done some analysis now, we’re pretty sure that the medium of live blogging can be given significant credit. It’s something readers really want.”

Momentum’s second use of live blogging was during a week-long Adviser Innovation study tour to New York with Netwealth at the end of April.

Due to the international time difference, audience engagement was slightly less immediate and the writing was more reflective than on the royal commission live blog.

It was still, however, extremely successful.

Although few readers accessed it in real time, many viewed the transcript each day, less than 12 hours after it was written. They valued it as an accurate, transparent, time-stamped resource.

Aleks Vickovich believes live blogging will enhance Momentum’s reputation as the business media company that comes closest to delivering information to its target audiences in accordance with a 24/7 news cycle.

“Already, we issue ‘news flashes’ outside 9-5 hours. It’s a point of differentiation for us,” he said.

“Many of our readers are business owners. It’s a significant part of their identity, and they don’t clock off from that identity at 5 o’clock each afternoon. Our data indicates they are happy to read finance news at 10 o’clock at night.

“Live blogging is a doubling down on this idea of providing ‘real-time’ information.”

Aleks Vickovich also believes live blogging will build audience trust in the integrity and relevance of the information Momentum publishes.

“The great thing about live blogging is that you’re not putting any barriers between the media company receiving the information and the readers receiving it,” he said.

“There’s a growing distrust in the media these days. This makes it more important than ever to minimise the time between the media company receiving information and readers receiving it.

“Live blogging provides immediate access, removing the potential suspicion that the media company is delaying the distribution of information in order to manipulate it in some way.

“We’re acknowledging that trust in the media is low, so we need to take any opportunity to increase transparency and to demonstrate that we’re acting on our readers’ behalf.”

Another positive aspect of live blogging is that it integrates well with social media engagement.

“At the royal commission hearings, three of us were live-blogging,” Mr Vickovich said.

“We took it in shifts of about two hours each and one of us was live tweeting throughout – essentially taking the live blog content and putting it out on Twitter.

“Twitter responses would then come back from readers, and we would pull them into the live blog as well.

“There’s a symbiotic relationship between the blog and social media, which you don’t get as much with traditional media articles. Live blogging also appears to give readers additional incentive to engage in the ‘comments’ section. It’s very interactive.”

The future of live blogging at Momentum

The two live blogs Momentum Media has produced so far have proven there is a strong demand for the medium. It also supports Momentum’s editorial style and helps to build trust among readers about the integrity of the information published.

The challenge in the future will be to find circumstances in which live blogging is likely to be most relevant. There will be opportunities, for example, to live-blog from Momentum Media events.

“You still need to be judicious about when you use live blogging,” Mr Vickovich said. “People will continue to need their long-form analysis to make sense of issues. But I think there is value to it.

“Essentially, live blogging involves event-based reporting. It probably doesn’t work so well for general daily news. There needs to be an element of time, place and colour.

“A live blog is like an event itself – a mini digital media event.”