Home/
Insights/
'Kick the problem until after the election', Senator Rex Patrick on Australian submarine capability

'Kick the problem until after the election', Senator Rex Patrick on Australian submarine capability

Independent Senator for South Australia Rex Patrick joined the team at Defence Connect to assess the government and opposition’s policies for defence ahead of the upcoming federal election. 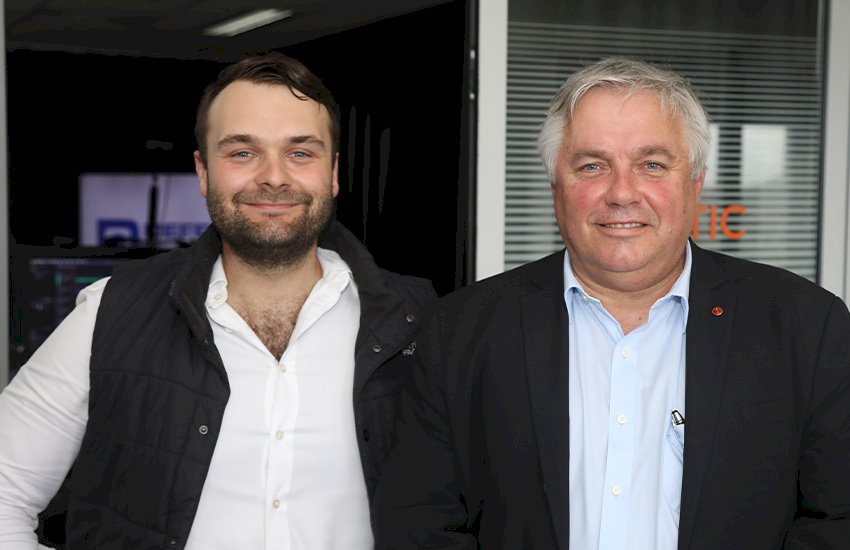 Momentum Media’s editor of defence and security Liam Garman was joined by Senator Rex Patrick on the Defence Connect Podcast.

Joining Momentum Media’s editor of defence and security Liam Garman on the Defence Connect podcast, Senator Patrick drew upon his history in the Royal Australian Navy and defence industry to assess the latest developments in Australian defence policy.

On the cards were a litany of recent government announcements, including recent changes to Australia’s submarine procurement program, the expansion of the Australian Defence Force and building a stronger sovereign supply chain.

Throughout the podcast discussion, Senator Patrick suggested that the AUKUS nuclear-powered submarine announcement was a “political announcement”.

“It was a big problem for the Prime Minister, and what he did in September - he made an announcement about a new plan whilst he buried the $2.4 billion that had been spent on the Attack Class program,” Senator Patrick suggested.

Despite support from Australia’s partners in the United States and the United Kingdom for nuclear technology sharing arrangements under the trilateral security partnership, the Senator questioned whether an incoming Labor government would have the political appetite to continue the program.

“It's not guaranteed, but it's likely that there will be a new government on the other side of the election. And it's not certain that they will take the ball and run with the nuclear option,” Senator Patrick continued.

“So there's no guarantees that the Labor Party will be able to safely navigate this issue once the election has gone by.”

The pair continued discussing the federal government’s plans for a 30 per cent increase in the number of ADF personnel by 2040.

Senator Patrick, however, questioned whether the announcement was new information. Rather, that the Royal Australian Navy had already earmarked such growth as requirements to accurately staff new naval capabilities coming online.

“No, it's absolutely not a new thing. The Navy knew that it needed an increase in personnel in order to man the current ships that were on the books for delivery,” Senator Patrick noted.

To the Senator, making such announcements do not help defence and the defence industry accurately assess the future of Australian defence.

“I think we just need to bring honesty back to the conversation. Talk about what our defence needs are. Those sorts of announcements about the Navy's increase in manpower ought to have been simply lay announcements made during the course of any given year so that people understood what was going on, so that the industry understood what was going on.

“Well, these announcements particularly for South Australia mean very little, because they are so far often into the distance.”

To listen to the Independent Senator for South Australia Rex Patrick on the Defence Connect podcast, click here or listen through the player below.