The Australian Defence Force (ADF) has answered the nation’s call in its time of dire need, with a breadth of ADF resources deployed through Operation Bushfire Assist to respond to the natural disaster. 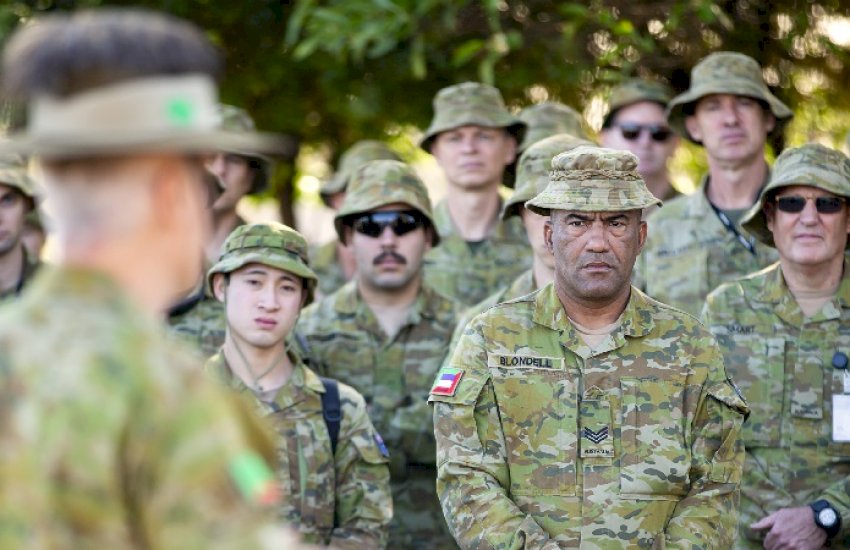 As communities throughout NSW, Victoria and South Australia come to terms with the desolation wrought by the immense bushfires sweeping the nation, the ADF has embodied the Australian spirit by responding to the call when needed.

As part of Operation Bushfire Assist, announced by Defence Minister Linda Reynolds in early January, a range of resources from across the ADF and reserves have been deployed to support the relief and clean-up efforts.

“We’ve been keeping a close eye on how the defence sector – and in particular the ADF – would respond to the crisis and they have stepped up.

“We’ve had considerable coverage on their contribution across Defence Connect (www.defenceconnect.com.au) and will continue this focus as more resources are committed,” said director of Defence Connect Phillip Tarrant.

The Navy has deployed HMAS Adelaide, HMAS Choules and MV Sycamore to the far-south coast of NSW and the Victorian border to conduct evacuation operations from towns like Mallacoota in Victoria.

Navy and Army Seahawk, Blackhawk, Taipan and Chinook helicopters have been deployed to support the firefighting efforts, evacuation and resupply operations as NSW Rural Fire Service (RFS) units battle the fires on the ground.

“Assets from all services within the Defence Force are now deployed in supporting this emerging crisis, with the ADF giving ready updates to the media on their current focus – which we’re dialled into,” Tarrant said.

Three thousand Army Reservists have been called up to support the efforts, with a focus on supporting ongoing operations, with some units to be deployed to South Australia to support efforts on Kangaroo Island.

“It is heartening to see the nation come together at this trying time, with the example set by the RFS and the Victorian Country Fire Authority (CFA), reinforced by service personnel from across the ADF,” Tarrant said.