New obligations under the government’s proposed best interests duty won’t come as a surprise to most mortgage brokers, according to the director of a Sydney-based brokerage. 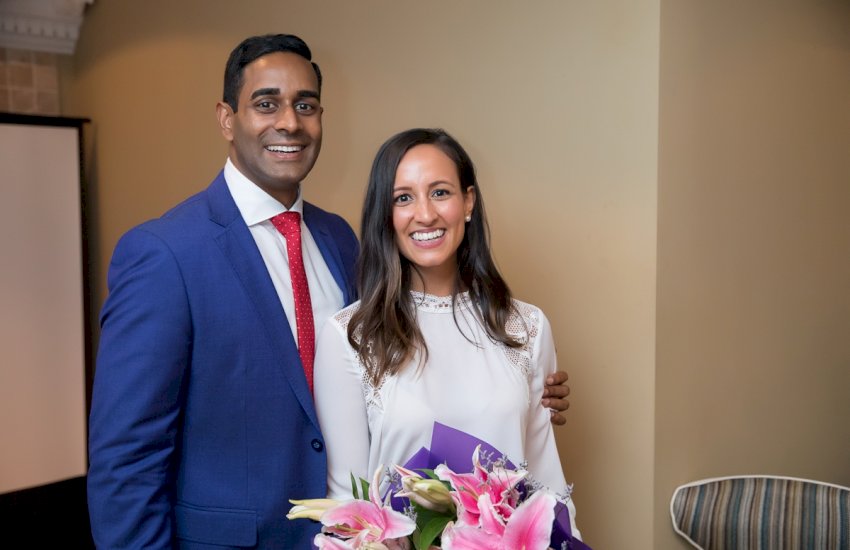 Speaking to The Adviser at an event hosted by Sydney-based brokerage Atelier Wealth, director of the business Bernadette Christie-David said the best interests duty obligation, proposed under the National Consumer Credit Protection Amendment (Mortgage Brokers) Bill 2019, would not cause significant disruption within the broking industry.

Ms Christie-David noted that most brokers are already considering the holistic needs of their clients to ensure they deliver the best possible outcome.

“A lot of brokers are already doing this; it’s just another format, in terms of another document we have to produce,” she said.

“Brokers are already taking their businesses to the next level and are doing this for their customers. They’re not just talking to customers about their rates.

“For brokers that are already doing this, it’s not going to be a shock to the system – it’s just going to be an extra bit of compliance.”

Ms Christie-David’s remarks come amid the call made by the managing director of the Finance Brokers Association of Australia (FBAA) Peter White for industry stakeholders to embrace demands for greater accountability and transparency in the industry following the royal commission.

Mr White said he believes the industry should take advantage of heightened scrutiny to build greater trust with consumers. He believes that brokers who embrace industry regulation will ultimately benefit.

He encouraged brokers to not get distracted by “white noise” and the negative commentary that surrounds the industry.

“Finance brokers have been through a year where many misinformed commentators were against us. Some lenders tried to exploit us for their own gain, and a royal commission didn’t get it right, yet we still command the trust and support of our clients, regulators and government,” Mr White said.

“And the reason is simple: brokers do a bloody good job and care for their clients in a way no bank can, and consumers know this.”