Here are some of the stats of this year’s biggest dealmakers. 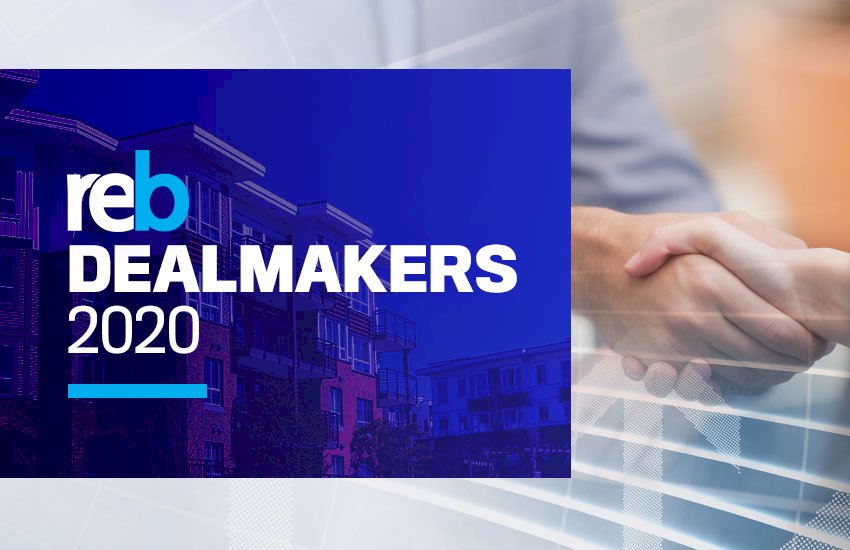 REB, with Momentum Intelligence, is pleased to reveal the top 50 dealmakers for 2020.

The annual ranking, now in its fourth year, assesses the three cornerstones of deal making: volume, year-on-year growth, and consistency of performance.

According to REB news editor Grace Ormsby, this year’s ranking list is all the more impressive given the unprecedented events that have occurred over the last 12 months.

“Over the past year, Australia’s real estate agents have had to contend with natural disasters and a pandemic, the likes of which have never before been seen,” she said.

“Agents recognised as top dealmakers have not only displayed their skills and ability to finalise deals, but they’ve also shown a remarkable ability to adapt and thrive in an uncertain environment.”

It means each agent is putting away, on average, eight deals per month.

For dealmakers who have made the 2020 ranking, 14 years is the average amount of experience held by agents.

Ranked agents, on average, hold an average consistency score of 96.3, with an average growth factor of 30.

When it comes to the top 10 ranked dealmakers, the average stats become all the more impressive: Each agent has 13 years of experience, showcasing a consistency score of 97.66, and finalising approximately 107 deals over the 12-month period — or nine per month.