For the first time ever, the leading agents in each Australian state have been measured against each other – showing the volume of transactions that have taken place across Australia through COVID-19 – and where they’re most concentrated. 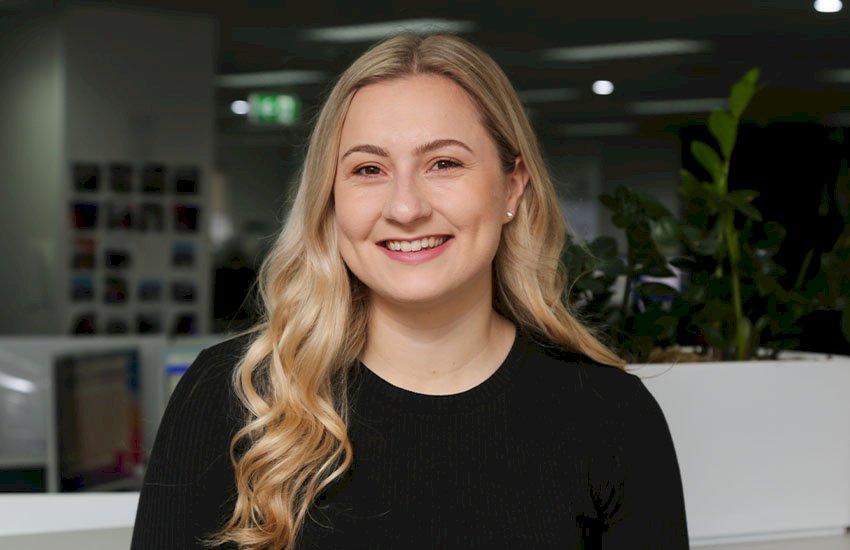 Grace Ormsby, REB deputy editor, said the findings confirm the resilience of the Australian property market – both at a local and a national level

For more than a decade, REB has the premier source of news and information for Australia’s real estate agents, principals and property managers.

The REB Top 50 Agents rankings were created in conjunction with Momentum Intelligence, an independent research firm operating out of the Momentum Media Group. It produces syndicated and bespoke research across financial, property and professional services.

In NSW, the top 50 agents transacted a whopping $10 billion worth of real estate collectively.

That’s more than $5 billion ahead of VIC, which despite its extended lockdowns, saw top performing agents pivot to transact $4.8 billion worth of property.

In Queensland, the state’s top performing agents sold $3.4 billion worth of real estate, netting them third place, while in South Australia, agents reported just shy of $2 billion in sales – at $1.992 billion.

Western Australia rounded out the rankings, with the state’s best agents netting $1.86 billion worth of property transactions between them across 2020.

“We have top agents from all over the state that are breaking records year on year. The fact that NSW has the equivalent dollar value to VIC, QLD and WA combined is absolutely incredible," he said.

For REB deputy editor, Grace Ormsby, the findings confirm the resilience of the Australian property market – both at a local and a national level.

“Forecasts that the Australian property market would fall by more than 30 per cent were a serious concern for the government, the Australian economy, homeowners and agents alike when COVID-19 reached our shores.

“Thankfully, these fears never came to fruition, with this report showcasing just how much momentum many local markets gained – especially over the second half of the year,” said Ms Ormsby.

It’s the first year for the REB Top 50 Agents rankings which is an initiative of leading industry resource Real Estate Business (REB) and produced by Momentum Intelligence.

In their submissions for the rankings, agents submitted figures from their settled residential sales across 2020 and were ranked according to specific metrics including the number of properties settled, the total dollar value of settled properties as well as the average sale price of properties sold.

Despite it being the first year that REB has produced state-based rankings, Mr Stofka says they have already been cemented as a highly competitive and well-respected accolade within the industry: “Each state has top agents all vying for that top spot and all agents from one to fifty are in the race."

The rankings were open for submissions from 5 July to 23 July.

The REB Top 50 Agents required entrants to submit figures from their settled residential sales across 2020 and were ranked according to specific metrics including the number of properties settled, the total dollar value of settled properties as well as the average sale price of properties sold. All of this data was verified by Momentum Intelligence to ensure accuracy.

Following this, agents from each state were ranked against their peers across the three metrics. These three ranks were added together and the agent with the lowest rank achieved the number one rank.

*NSW incorporated submissions from agents in the ACT