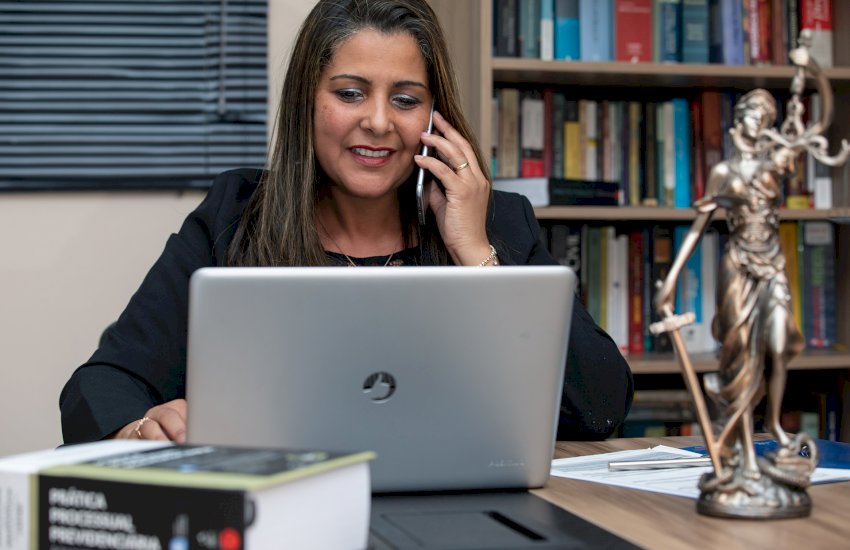 A Per Capita gender equality report says mainstream media representation of women in law is lacking.

Despite the legal profession making significant headway when it comes to fostering its female talent, data released by Per Capita’s ‘Measure for Measure: Gender Equality in Australia’ report found representation of women in law in mainstream media was lacking.

Just five per cent of lawyers quoted in articles produced by the mainstream press are women, the report revealed.

“If we return to the moniker ‘you can’t be what you can’t see’, the Australian media has certainly sent a strong message to girls and women about who they can and can’t be,” said Per Capita report authors Emma Dawson, Tanja Kovac and Abigail Lewis.

Unlike its mainstream counterparts, the team at Lawyers Weekly is adamant and always open to celebrating the achievements of female lawyers and all women in law.

In its eighth year, the Women in Law Awards was the biggest yet, having hosted over 700 finalists, families and supporters to celebrate the many admirable females in law. The awards were a chance for women across the legal profession to showcase their skills and incredible achievements. Lawyers Weekly celebrates the wonderful winners.

Legalite principle lawyer Marianne Marchesi wrote about an email exchange she had with another solicitor who insisted on addressing her as ‘Sir’. She said that addressing women as “Sirs” is the perfect example of how undermining women is normalised and male privilege is so entrenched that addressing a woman as “Madam” is unthinkable.

The Australian legal profession has a long way to go to improve gender disparities and Asian Australian leadership. To get an idea of how much it needs to improve, we spoke to King & Wood Mallesons partner in charge-Sydney Katrina Rathie who said firms will need to “advocate for change” to create a workplace that closes gender gaps.

Recently, the Workplace Gender Equality Agency published a list of 20 law firms which were recognised as leaders in gender equality within the workplace. To get an idea of how the firms are celebrating women, Lawyers Weekly reached out to each of the top firms and spoke about the way they have implemented diversity and inclusion policies.

Lawyers Weekly asked six people from the legal profession what their thoughts are on firms implementing gender quotas and targets and while not all were on board with the idea, it was unanimous that the profession has a long way to go in this space.

6. How lawyers navigate the ‘interesting and unusual’ world of criminal law

There are many incredible women doing incredible things in the law. One such woman is Trudie Cameron, a young lawyer working in the criminal law space. She broke down how the profession deals with ethics, media and what future lawyers should expect.

Research released in November 2019 found there was a slight increase in the number of women in management positions across Australia. In the prior twelve months, more than 40 per cent of manager promotions and appointments went to female leaders.

8. An open letter to my sons following International Women’s Day

Law Squared director Catherine Brooks published an open letter following 2019’s IWD to discuss the importance of gender equality, both personally and professionally. She wrote the piece for her young sons, Remington and Raymond.

Landmark laws were introduced to Victoria to hold workplaces responsible for the way it treats its female staff to ensure they are afforded the opportunities they deserve. The change is a major win for female lawyers, who are generally outnumbered.

Back
Next
View all